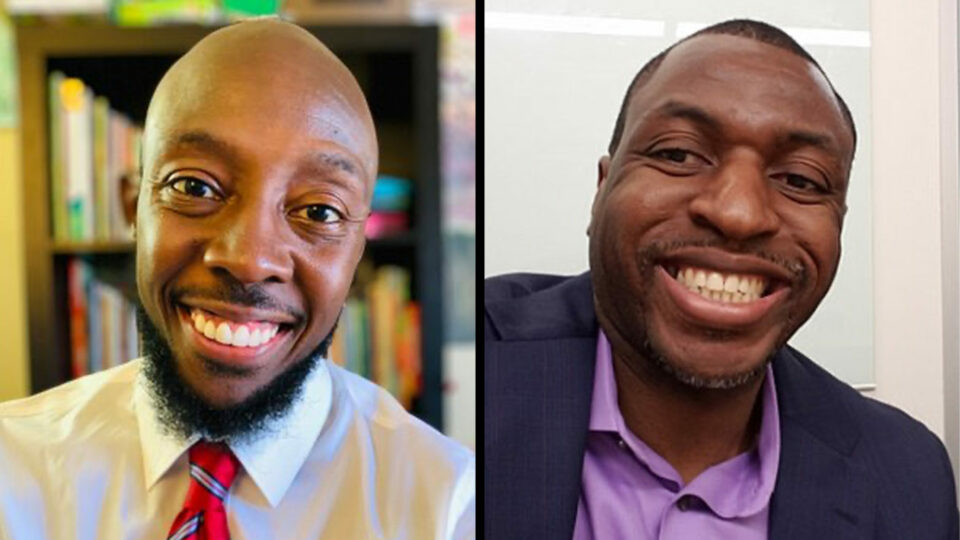 Two Black entrepreneurs and co-founders have created an app that they contend allows users to connect in a more genuine way.

The software, called PLUG.ME.IN, is offered by Ernest Dancy and Ubong Ekpe. The app is intended to offer a more individual, absolute, and authentic option than other social networking apps. Aiming to set themselves apart from rivals, the founders claim on their website that PLUG.ME.IN is the first true social networking app geared specifically for your phone to foster authentic connections.

“It’s a throwback to the future which allows you to exclusively communicate, share [and] stay in touch with people within your ‘real-life social network,'” as stated on their website.

Their app reportedly enables people to give unshared access to their social network based on their personal relationship with the person. Some of its features include voice messaging, video chatting, voice messaging and other services. Photos, videos and music also can be shared.

“Essentially the PLUG will eliminate the need to exchange phone numbers,” Dancy has shared publicly.  “With people opting to give out their Plug ID, instead, full control over one’s communication pipeline will return to the people themselves. Society deserves the right to choose.”

On the geographic front,  Dancy and Ekpe hope their app become a big hit in Africa, particularly in such places Nigeria, Ghana, and Kenya. Mobile internet and broadband capabilities are reportedly increasing in those countries. And those areas could offer the pair to build a strong customer base and distance them from other tech startups targeting or expanding into other markets.

The new endeavor by Dancy and Ekpe comes as Black founders still have to gain capital to fund their ventures. While many are promising and talented startups, getting financing is often an obstacle to scaling up. The issue often is not a lack of high-quality, Black-led companies but lack of funding.

That financing is needed.

Less than 420 Black founders have ever been supported by venture capital, while more than 8,000 founders receive venture funding every year, according to theblackfounderlist.com.  The lack of access to funding and opportunity for Black founders hurts the growth of their companies—and denies everyone access to technologies with the potential to change lives.