Colin Powell: 'I Can No Longer Call Myself a Fellow Republican' 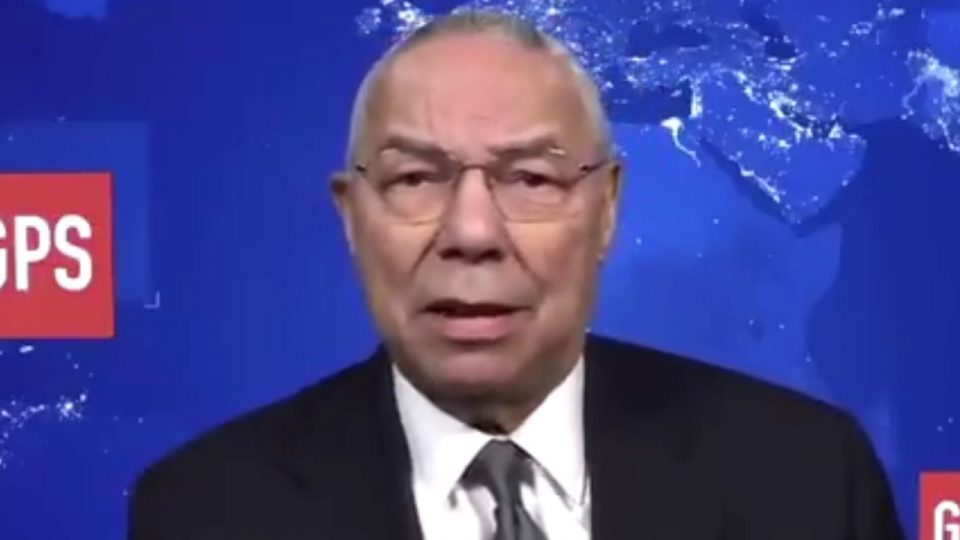 Over the weekend, one of the most popular Republicans renounced the Grand Ole Party (G.O.P.) after the debacle of the Pro-Trump riots that took place at the U.S. Capitol last week. According to The Hill, Colin Powell stated that he “can no longer call” himself “a Republican.”

The former secretary of state spoke to CNN’s Fareed Zakaria about the latest happenings and specifically about the Republican party. After Zakaria had questioned Powell about his “fellow Republicans” allowing Trump to spew his hateful rhetoric for so long, he asked Powell if that encouraged Trump’s willingness to be reckless.

“I’m not a fellow of anything right now. I’m just a citizen who has voted Republican, voted Democrat throughout my entire career, and right now I’m just watching my country and not concerned with parties,” Powell said.

“I do not know how he was able to attract all of these people. They should have known better, but they were so taken by their political standing and how none of them wanted to put themselves at political risk. They would not stand up and tell the truth or stand up and criticize him, or criticize others.”

Colin Powell: “I can no longer call myself a fellow Republican.” pic.twitter.com/VIozWkdeMp

The first Black Secretary of State also appeared on Today and commented on Trump leaving office before January 20.

“Those who are suggesting impeachment or the 25th Amendment, that’s time-consuming,” Powell told Savannah Guthrie. “I wish he would just do what Nixon did, and that’s step down.”

“Somebody oughta go up there and tell him it’s over. The plane’s waiting for you, you’re out. That way he would not only step down, he would in addition sort of cut the guts out from underneath this group of people who he has working for him.”