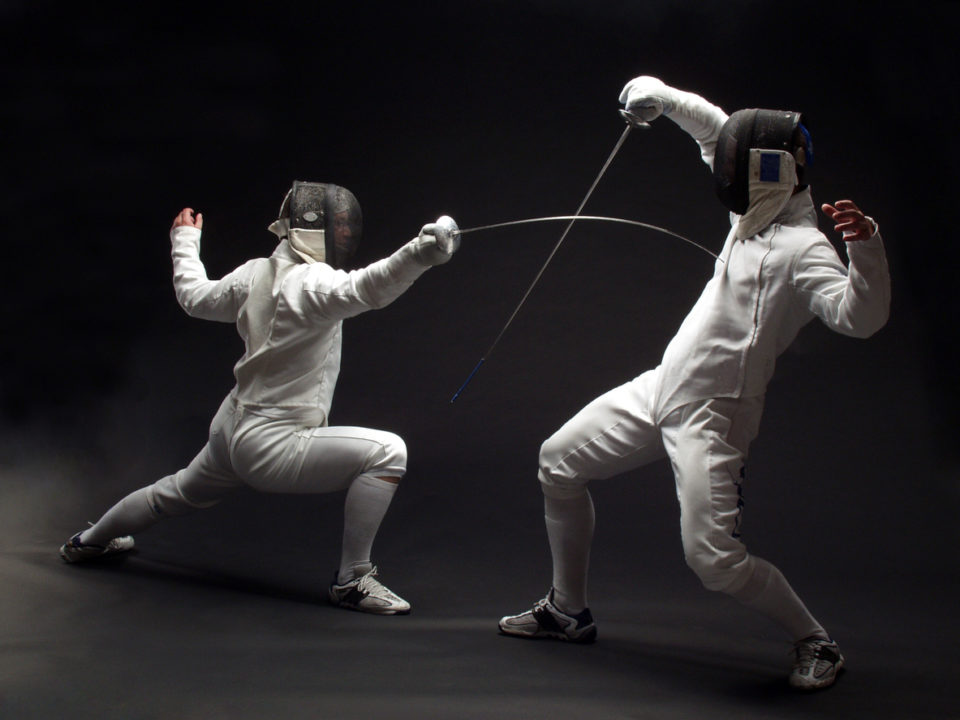 The Black community has traditionally been known to embrace the athleticism of two favorite sports–  basketball and football. Has the time come for something new? Maybe so. What about the combat sport, fencing? A 19-year-old college freshman named Christian Norman stepped out of the box to promote the possibility of Morehouse College’s fencing program becoming a popular sport at the all-male HBCU. Obviously, Norman is unafraid to attempt to set a new trend. His unapologetic bravery is pulling him into a space of connecting with an audience of students who want to give fencing a try, by recruiting potential participants. And yes, he already knows a thing or two about fencing.

USA Fencing reported that Norman, who is an engineering major, is seeking to launch the nation’s only college club team at an HBCU. The student plans for the Morehouse College Fencing Club to begin recruitment and practice this spring. Norman shares his reasons why he is passionate about increasing options of athletic programs for his fellow students. According to USA Fencing, Norman said that it is far more important to introduce Black communities into the sport and introduce fencing into more Black spaces.

“Even given in current times, fencing is majority a white and Asian sport and not a lot of Black and brown communities are aware of fencing. I’ve spoken to some people who were interested in fencing when they were younger, but their parents said that it was too expensive or that it was a white person’s sport and that they wouldn’t feel as welcomed into the sport as they would basketball or baseball,” Norman said, according to USA Fencing. “When I got into fencing, it was my own type of freedom. I made the calls. I made the plays. And, depending on what I did, it had its own positive and negative effects. I liked having to rely on myself to win.”

USA Fencing additionally reported that Norman’s original plan was not the path he is now walking when it comes to getting a fencing team up and running. However, he realized that it is about time that an HBCU should have a fencing team after events that transpired last summer.

Before the fencer made formal plans to push his fencing team idea, Norman reportedly discussed his ideas with appropriate parties. It was also reported by USA Fencing that Norman spoke with Morehouse College’s President, David Thomas, in addition to the college’s athletic director. These school leaders are reportedly on board. Norman envisions the club team growing into an NCAA program, making Morehouse College the first HBCU to compete in NCAA fencing, but he also hopes the program will inspire other HBCUs to add fencing to their repertoire, according to USA Fencing.

Norman’s primary goals are already being seriously embraced beyond the college. According to its website, the Morehouse College fencing club partnered with the Atlanta Fencers Foundation. The nonprofit’s mission is to allow easier access to fencing for Black and brown communities in Atlanta.