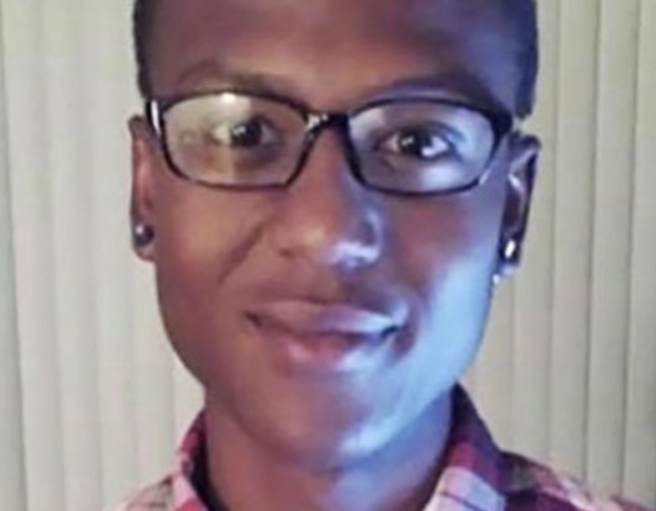 The Colorado attorney general’s office has launched a grand jury investigation into the tragic death of 23-year-old Elijah McCain of Aurora, Colorado.

Attorney General Phil Weiser, via a statement, announced on Friday that the decision came after an ongoing independent investigation over the summer.

“Under the Governor’s executive order, the Attorney General’s Office continues to conduct an independent investigation concerning the events of August 24, 2019, involving Elijah McClain and his subsequent death,” Weiser said.

“We have now opened a grand jury investigation. [A] grand jury is an investigative tool that has the power to compel testimony from witnesses and require [the] production of documents and other relevant information that would otherwise be unavailable.”

Weiser also assured the public that the probe would be meticulous.

“Our investigation will be thorough, guided by the facts and law, and worthy of the public’s trust. In order to maintain the impartiality and integrity of the process, we have no further comment at this time,” he concluded.

In August 2019, McCain died after Aurora police officers placed him in a chokehold after they stopped him as he walked home from the store, according to a detailed report from Colorado District Attorney Dave Young. The brief also alleged that McCain resisted arrest and “was acting weird” as officers attempted to detain him.

The report also detailed McCain’s attempt to reason with officers.

“I am an introvert. Please respect the boundaries that I am speaking,” McClain pleaded. “I’m going home… Leave me alone. You guys started to arrest me, and I was stopping my music to listen.”

Young further alleged that a police officer claimed he saw the young man reaching for another officer’s weapon, which led to McCain being placed in the chokehold and losing consciousness.

When paramedics arrived on the scene, they administered ketamine, a powerful tranquilizer, to McCain due to his supposed aggressive behavior. The drug suppressed his ability to breathe on his own. An ambulance took him to the hospital, and doctors placed him on life support. McCain eventually succumbed to a heart attack.