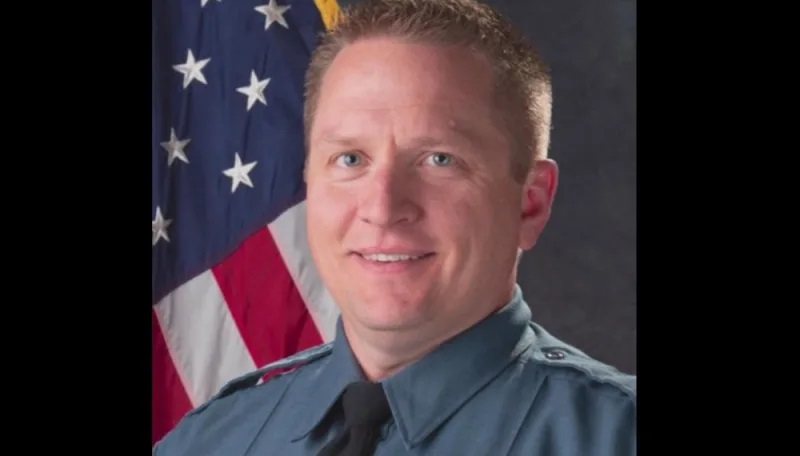 A White Colorado police officer was suspended and reassigned by the Colorado Springs’ police department after he used a fake Facebook profile to lob disparaging words toward Black Lives Matter protesters, according to CBS Denver.

Keith Wrede, a sergeant with the Colorado Springs Police Department, had created a fake Facebook profile under the name of Steven Eric to write “KILL THEM ALL” in response to a news report by ABC affiliate KRDO.

On June 30, after a group of Black Lives Matter protesters shut traffic down on Interstate 25 for about an hour. Most demonstrators left before law enforcement ever arrived

The news station approached police days later after receiving a tip that Wrede was the source of the comments.

The police officer has been penalized with a 40-hour suspension and loss of more than $2,000 in wages, as well as being removed from his specialized unit and reassignment to a different position in the department.

CSPD Chief Vince Niski called the comments “unprofessional, distasteful, and not reflective of our department.”

Although it was determined that Wrede wrote the comments, Niski asked the public to consider Wrede’s successes during his two decades of service.

“It was determined that the comments were made off-duty out of frustration and there was no indication of any physical action or intent to cause harm,” Chief Niski wrote. “I am in no way minimizing Sergeant Wrede’s words. His comments were unacceptable, have damaged our relationship with members of our community, and fell short of our standards.

“While his statements were harmful and reprehensible, I cannot deprive the community of a good police officer and his services because of an isolated incident of an error in judgment. We hope that you can accept our apology and be assured that the CSPD and Sgt. Wrede will continue to faithfully serve the public.”