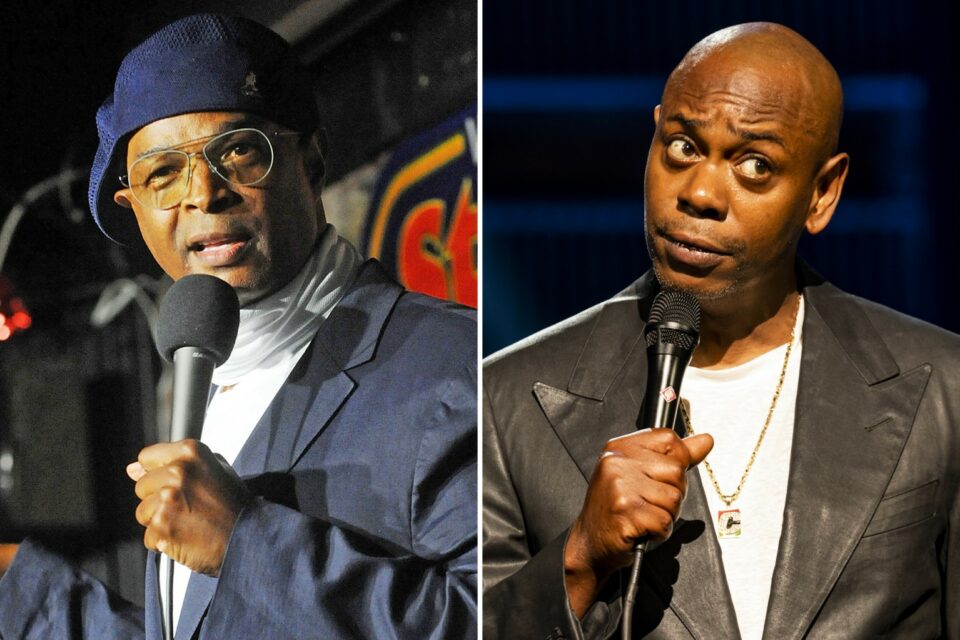 Comedian and actor Damon Wayans announced his support for Dave Chappelle, whose latest Netflix comedy special is stirring up conversations around transphobia.

Since the release of Chappelle’s “The Closer” on Oct. 5, concerns of discrimination against the transgender community have been raised amongst some viewers.

Chappelle has also garnered support for the controversial stand-up comedy show, including fellow comedian Wayans who commented on the matter while traveling through LAX airport.

“I feel like Dave freed the slaves,” Wayans told TMZ on Monday. “The comedians, we were slaves to PC [political correctness] culture and he just, you know, as an artist he’s Van Gogh. Cut his ear off, he’s trying to tell us it’s OK.”

Wayans was asked if he feels more free to be himself in his comedy following the special. He responded that he’s “always been free.”

“I just feel like he’s saying, ‘All that I have, I’m not afraid to lose it for the sake of freedom of speech. You can’t edit yourself,” Wayans continued. “Comedians, we’re like… Mercedes makes a great car. But they gotta crash a lot of them before they perfect it.”

The comedian said there’s a “bigger conversation” that needs to be had.

“Someone needs to look us in the eye and say, ‘You’re no longer free in this country. You’re not free to say what you want, you say what we want you to say. Otherwise we will cancel you,’” Wayans said. “That’s the discussion we should have.”

In the midst of pushback from some viewers to take the special down, including a group of transgender employees at Netflix, the platform’s co-chief executive and chief content officer Ted Sarandos defended the show in a companywide email.

According to the Wall Street Journal, Sarandos wrote that the special wouldn’t be removed and that Netflix works hard to support creative freedom and as a consequence, “there will always be content on Netflix some people believe is harmful.” He also stated that he didn’t think the special incites hate or violence.

A few days after the release of “The Closer,” Chappelle performed at the Hollywood Bowl, where he commented on the pushback following a standing ovation, according to the Hollywood Reporter.

“If this is what being canceled is like, I love it,” Chappelle said.