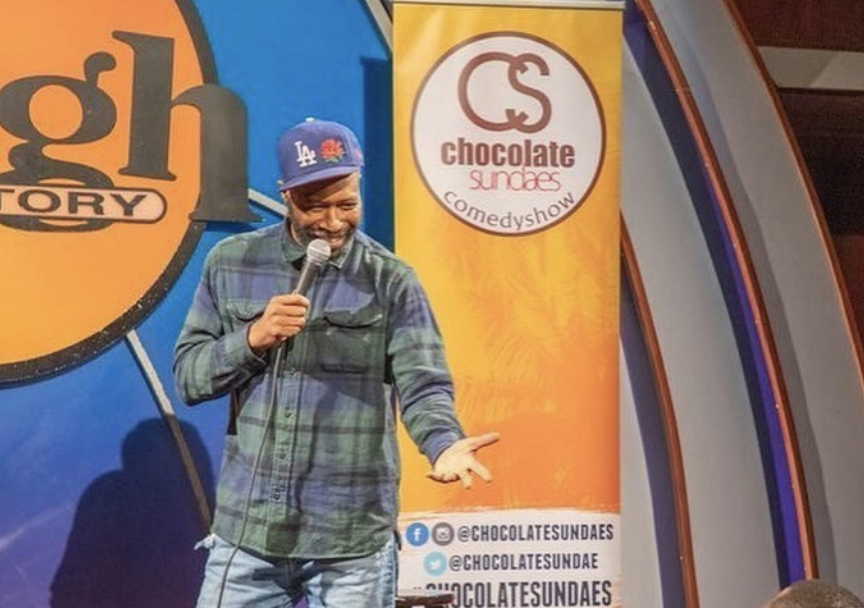 A popular comedian passed away Friday night from an apparent drug overdose.

According to TMZ, Fuquan Johnson, 42, was at an undisclosed home in Venice, California, for an intimate party with a group of friends, including his ex-beau comedian/model Kate Quigley. Local police disclosed the New Jersey native was one of three people who overdosed on a cocktail of cocaine and fentanyl. They were pronounced dead at the scene.

Shortly after midnight, police were called to the home, and upon arriving, they discovered Fuquan’s body and two other unidentified people. Quigley was rushed to the hospital and is in critical condition.

Quigley reportedly lives at the property adjacent to the home where the overdose happened.

The Los Angeles Police Department (LAPD) is investigating. No details have been released regarding who supplied the drugs or how they were distributed.

Fuquan’s life came to an abrupt end at the height of his career.

The comedian had been in the game for a little over a decade. He was a writer for 2020’s Comedy Parlour Live: Quarantine Edition and was the production assistant for a 2013 mini-series, That’s A Friend. Fuquan was also the associate producer for MTV’s 2018 series High Crimes– though it never aired. The Los Angeles-based entertainer had also worked with Shaun and Marlon Wayans.

Fans and industry folks reacted to the news of his death.

Really? Such a hilarious guy. The world is a little darker today💔 #fufacts #fuquanjohnson