Comedian Katt Williams, 'There’s No Cancel Culture. Cancellation Doesn’t Have Its Own Culture' 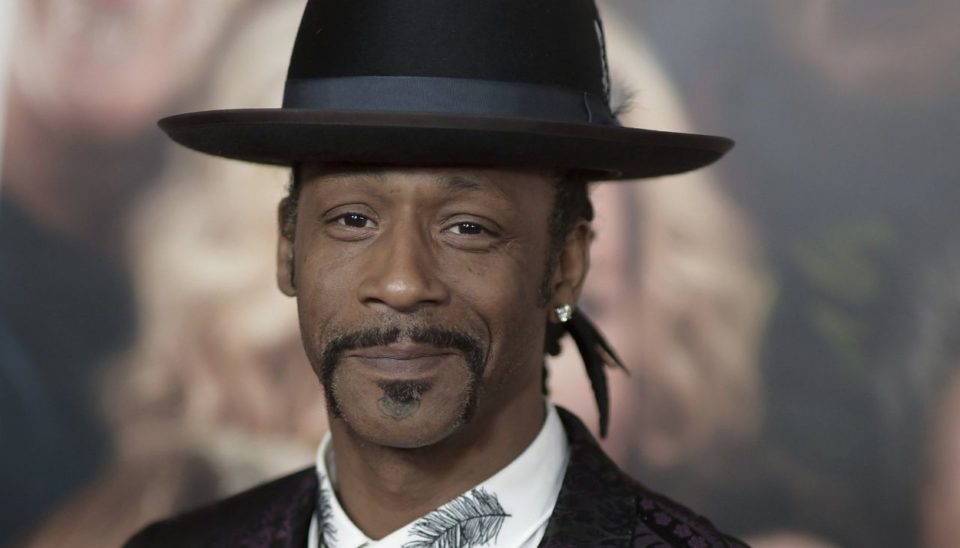 Comedian Katt Williams hasn’t missed a step and is still straightforward in his dialogue, even when not on stage.

The entertainer recently appeared on The Joe Budden Podcast and stated that “at the end of the day. Cancellation doesn’t have its own culture.”

Last week, Williams appeared on Joe Budden’s podcast to discuss his latest movie, The House Next Door: Meet the Blacks 2. During the conversation, Budden brought up the subject of cancel culture, and Williams had an interesting take on the subject.

“At the end of the day, there’s no cancel culture. Cancellation doesn’t have its own culture. That was people of color, that was us policing our own culture,” the veteran comedian explained. “That was people without a voice being trashed by people just because they had a bigger name than them. And more money than them. And a better office than them, and they could sweep them up under the rug like they didn’t matter.”

“If all that’s gonna happen is we have to be more sensitive in the way that we talk, isn’t that what we want anyway? I’m saying your job as a comedian is to please the most amount of people with your art. Look, if these are the confines that keep you from doing the craft God put you to, then it probably ain’t for you. That’s all.”