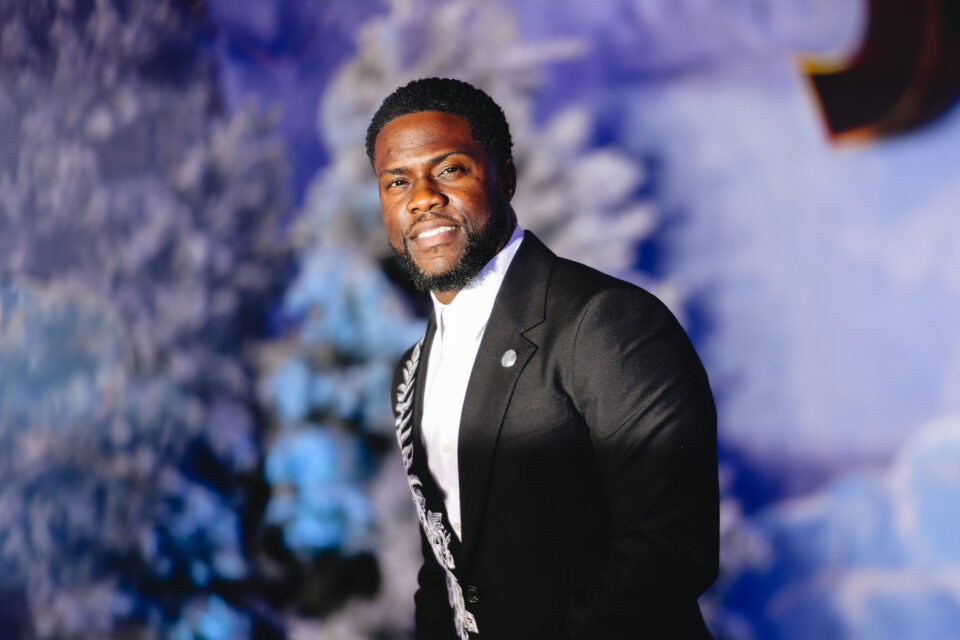 The BET and NAACP award-winning entertainer made the announcement on his Instagram page earlier this month.

“I am THRILLED to announce that I have collaborated with an All-Star team of partners and industry leaders to create an industry-changing restaurant called ‘Hart House,’” Hart wrote via Instagram. “This thing is going to be HUGE! We’re going to serve delicious, sustainable food that delivers ‘Can’t-Believe-It’ Flavor in every bite!!! We’ll be opening our first few locations in the LA area, but we will be expanding quickly. Stay tuned for more!!” Hart wrote in the post.

Both restaurants will be in California, with one set to be located in the Los Angeles neighborhood of Westchester and will open later this summer, while the second location has yet to be determined. According to LA Magazine, Hart is working on the venture with CEO Andy Hooper, who recruited Chef Michael Salem, the former head of culinary innovation at Burger King.

“Kevin sort of conceptualize[d] this idea at the beginning of the pandemic,” Hooper told the outlet. “If I were advising him at the time, I would say, ‘Don’t you dare ever start a restaurant, and don’t you ever start a restaurant in the middle of COVID,’ but after almost two years of really working on this menu and getting the food to a place where it can deliver on that promise, we’re ready to go and we’re excited to tell the world about Hart House and excited to serve the food.”

In addition to the food, Hart House will aim to provide high-quality jobs in an environment that’s accessible to all consumers.