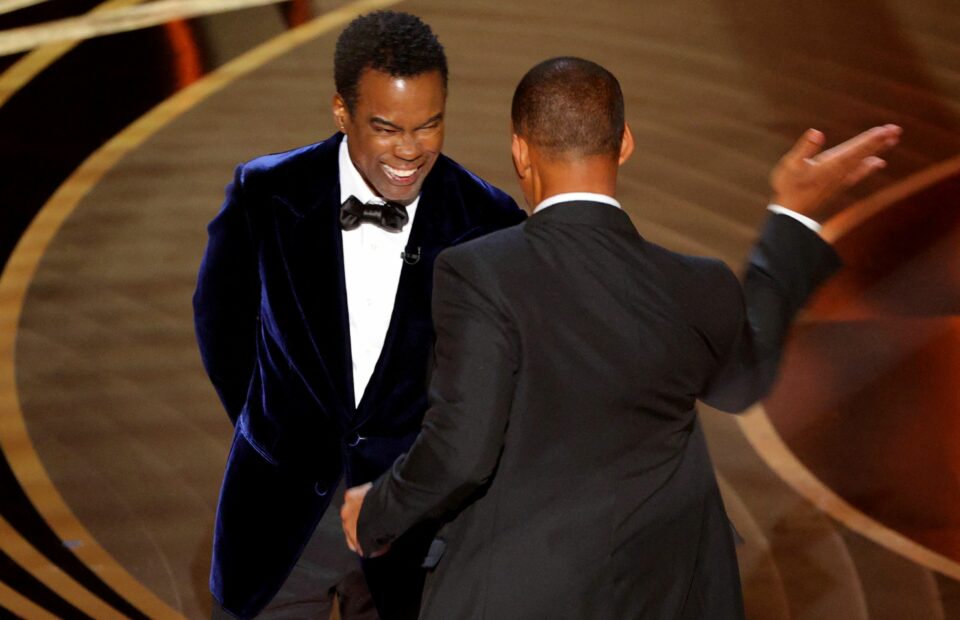 Stand-Up comics and entertainers are coming to Chris Rock’s defense while tickets for his next comedy tour after actor Will Smith slapped him during the Oscars.

Actor and comedian Jim Carrey, Radio host Howard Stern and others shared their opinion on the controversial Oscars moment with many of them backing Rock and pointing to what could be a disturbing trend for stand-up comedians.

Bad Boy Founder and producer Sean “Puffy” Combs, who presented an award following the incident, said he was “shocked” but thought it was “important to bring love into the room. I think we know both of those guys’ characters and sometimes s**t happens.”

One person who did defend Smith’s actions was comedian Tiffany Haddish, who said “When I saw a Black man stand up for his wife. That meant so much to me. And maybe the world might not like how it went down, but for me, it made me believe there are still men that love their women.”

While Rock has remained silent since the incident, his pockets are filling up fast. According to Fortune, tickets to his upcoming stand-up tour, titled Ego Death, have skyrocketed in popularity and price.

We sold more tickets to see Chris Rock overnight than we did in the past month combined.

Tick Pick, which sells tickets to events online noted on Twitter that they sold more tickets to Rock’s comedy tour Sunday night than they sold in the past month combined. Tick Picks manager Kyle Zorn, added prices for Rock’s show at Boston’s Wilbur Theatre on Wednesday have ballooned in value from $46 for the cheapest ticket on March 18, to $411 as of March 28.

According to AfroTech, Rock has amassed a net worth of more than $60 million between his stand-up specials including Bring The Pain and Bigger and Blacker. Additionally, Rock has starred in several movies including Head of State, New Jack City and Spiral, his sitcom Everybody Hates Chris, as well as investments in real estate ventures and the Lowell Herb cannabis company.