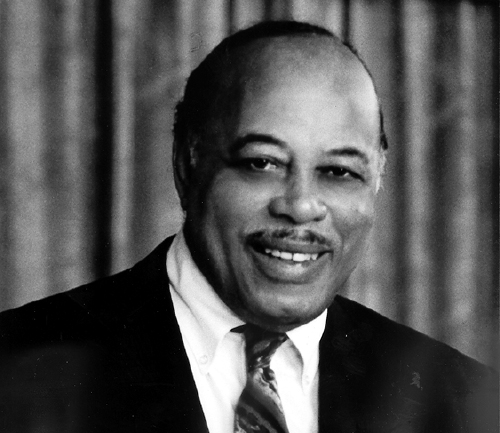 With a mere $600, the late Cottrell launched Pro-Line Corp., which would become one of the nation’s largest Black haircare manufacturers. He gained the idea of developing a line of African American haircare products from a co-worker while working at Sears. He quit his job and began working with chemists and researching the market. Eventually, he persuaded beauty and barbershops to use his products as well as significantly boosted sales through military bases overseas. Cottrell’s success positioned him to break new ground in business like acquiring an equity stake in the Texas Rangers Major League Baseball franchise in 1989 and using it as a vehicle to increase minority involvement in professional sports. In the area of philanthropy, he invested more than $3 million to keep the Dallas-based HBCU Paul Quinn College from shutting its doors. In 2000, he sold the company to Alberto Culver for $80 million.