Committed to Black Business - Page 3 of 3 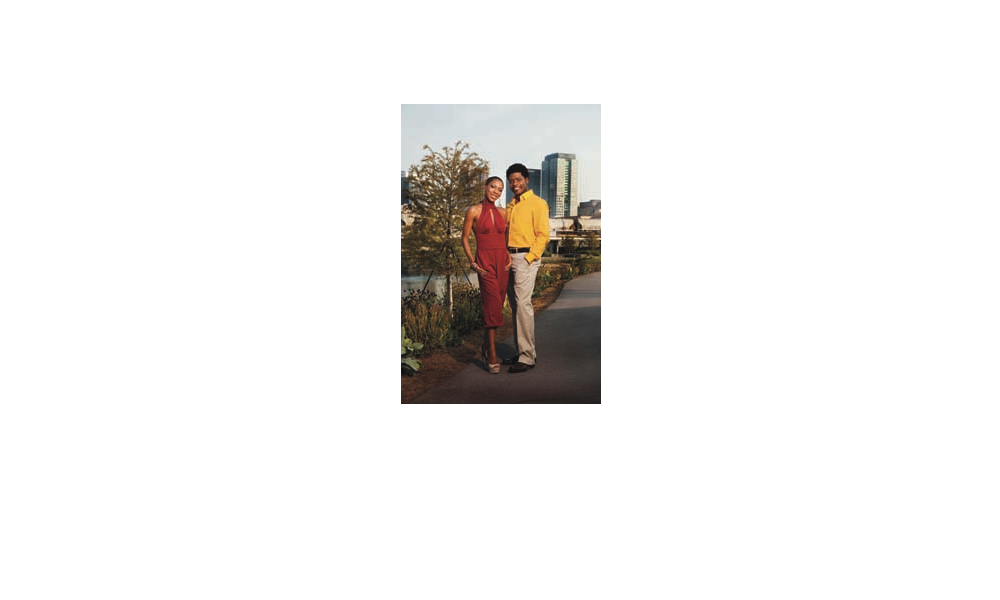 -Â  Hit the pavement. Organizing the first Magic City Black Expo was truly a grassroots effort. They had no idea where the black-owned and black-operated businesses were located in Birmingham, so they drove around and asked. Many small businesses were home-based and therefore not visible, Meagan noted. They also received referrals from other black businesses, friends, and family members. The Peaces passed out fliers, purchased radio and TV advertisements, and used e-mail and Facebook to promote the event. They also cold-called, e-mailed, and visited local black-owned businesses to get them to sign on as exhibitors.

To help ensure diversity among exhibitors, they permitted only two of the same types of businesses within a given category to participate, allowing a wider array of businesses. Darrius explains. “The only criteria we had was that they be licensed, legitimate businesses,â€ he says.

– Barter. Meagan and Darrius relied on their own resources and family and friends to make the initial investment of $3,000 for the first expo, which had operating costs totaling $10,000. The couple and volunteer organizers also relied on their negotiating skills, bartering for things such as media airtime.Â