Companies Across The U.S. Are Giving Employees Juneteenth Off 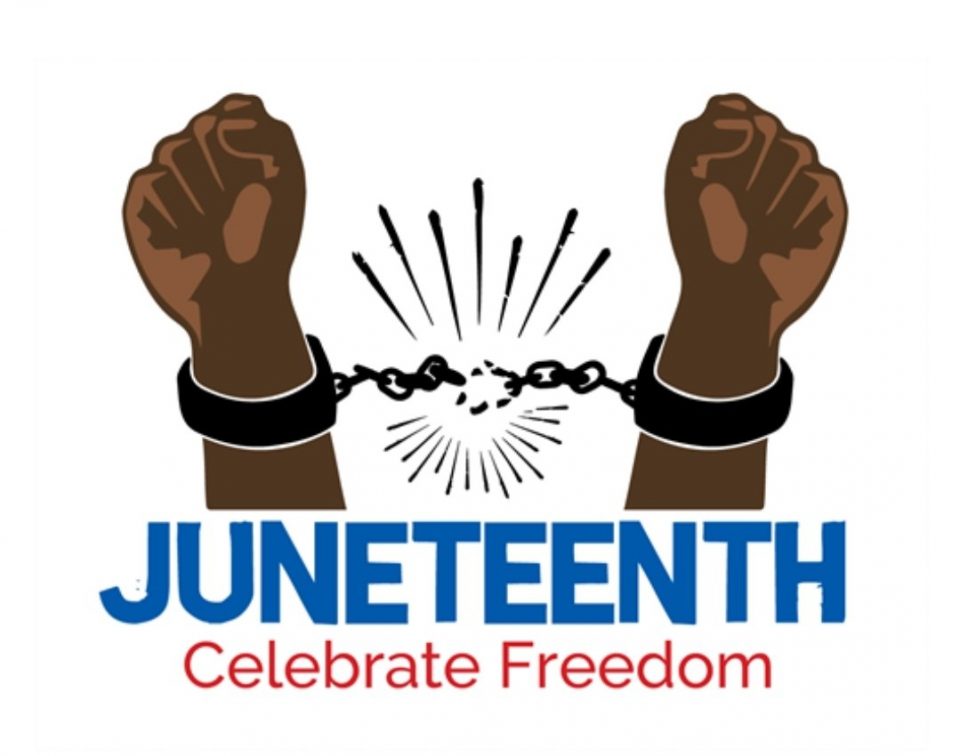 A bevy of companies and states are giving their employees Juneteenth off as the Black Lives Matter protests and police shootings have brought new awareness to the plight of African Americans in the U.S.

Juneteenth, a mix of the works June and nineteenth, is the oldest commemoration of the ending of slavery in the U.S. The unofficial holiday marks when Union soldiers, led by Major General Gordon Granger, landed in Galveston, Texas, with news that the war was over the enslaved were now free. This happened two and a half years after President Abraham Lincoln’s Emancipation Proclamation.

According to CNBC, companies across the country in technology (Google, Twitter), automobiles (Fiat Chrysler, General Motors, Ford), banks (JP Morgan Chase, US Bank, Capital One) retail outlets (Target, Nike) and more have given their employees the day off.

JPMorgan Chase Chairman and CEO Jamie Dimon made the following statement in a message to customers, staff and other stakeholders : “Out of deep respect for the suffering that the Black community has endured over hundreds of years and in recognition of the high esteem in which we hold our Black community at JPMorgan Chase, we are closing all Chase branches at 1 p.m. on Friday, June 19 — known as Juneteenth.”

“ Juneteenth celebrates African American emancipation and freedom. Closing the branches enables many of our colleagues to join in the celebration and reflect on not only America’s achievements, but also its enduring effort to acknowledge its flaws and become a better nation.”

Twitter and Square gave its employees the day off and will honor the day as a permanent holiday going forward.

Both Twitter and Square are making #Juneteenth (June 19th) a company holiday in the US, forevermore. A day for celebration, education, and connection.https://t.co/xmR3fWMiRs

Nike CEO John Donahoe said in a letter to employees last week that Juneteenth will be an annual paid holiday, CNN Business reported.

“At Nike Inc., we aspire to be a leader in building a diverse, inclusive team and culture. We want to be better than society as a whole,” Donahoe said in the letter, adding that celebrating Juneteenth is an opportunity “to better commemorate and celebrate Black history and culture.”

Multiple sports leagues and teams are also allowing employees to take the day off. Last week, NFL Commissioner Roger Goodell announced the league and all teams would observe the day as a holiday. The Orlando Magic, Atlanta Hawks, Cleveland Cavaliers, and other teams announced plans to give employees the day off. The NBA also has a list of events fans can participate in to learn more about the holiday.

According to CNN, Texas was the first state to make Juneteenth an official state holiday, back in 1980. As of last year all but four states recognized it in some way. This year, New York Governor Andrew Cuomo and Virginia Governor Ralph Northam both announced plans to turn the day into a permanent paid state holiday.