Confidence in Retirement Hangs On, But Preparations Still Lag 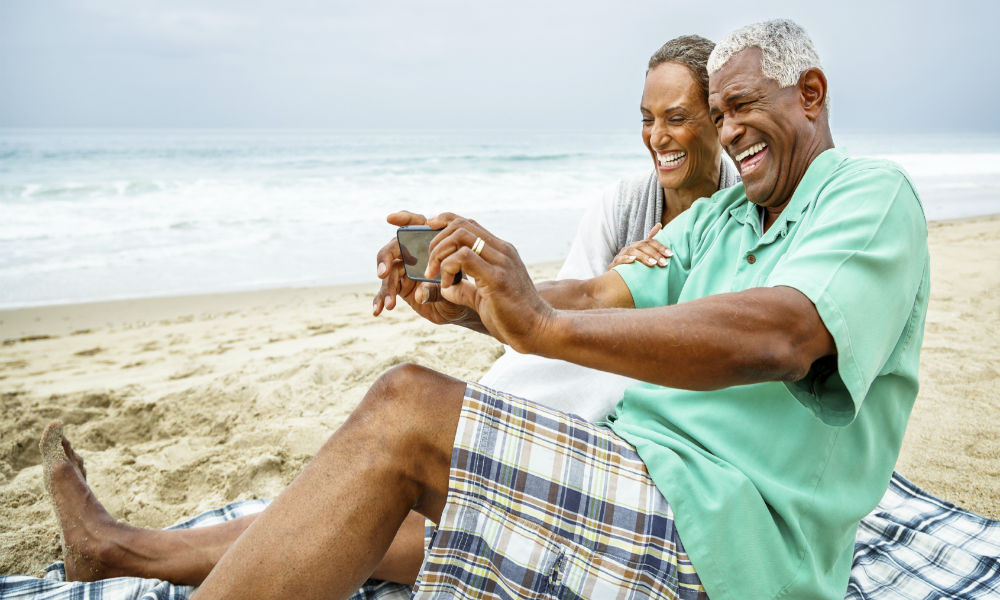 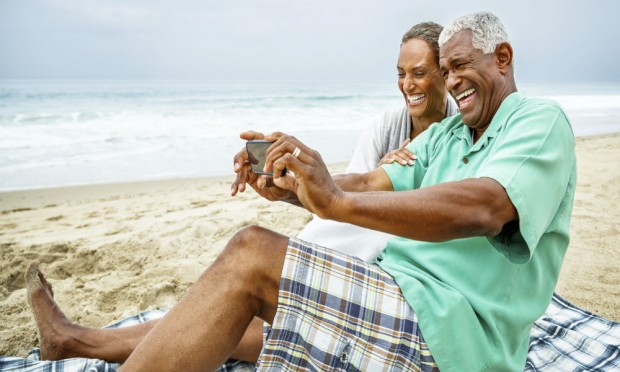 No need to say the Great Recession had a crippling impact on workers’ confidence in their retirement. But since then, if you’re the typical worker, your confidence has steadily improved and is now stable.

[Related: How Investing Is Similar to Shoe Shopping]

While recovery in retirement confidence from the post-2008 economic recession is continuing to hold, preparations to save for retirement are still lagging, according to the 2016 Retirement Confidence Survey by the Employee Benefit Research Institute (EBRI) and Greenwald & Associates.

The 26th annual EBRI survey is the longest-running of its kind. It’s the gold standard of retirement surveys.

“There are many retirement surveys,â€ says Kerry Hannon, a nationally-recognized retirement expert and member of TIAA’s expert panel on Woman2Woman. “But the EBRI is the granddaddy. They really drill down.â€

The findings on workers’ confidence about saving enough for a comfortable retirement show that:

Confidence that you’re doing a good job of preparing financially for retirement continues to rebound from the low of 2013. The findings on preparation show that:

6. Combining the percentage “very confidentâ€ and “somewhat confidentâ€ shows that more than two-thirds (71%) of workers exhibit confidence in financial preparations for retirement.

Combining the percentage “not at all confidentâ€ and “not too confidentâ€ shows that less than one-third (28%) of workers lack confidence in financial preparations for retirement. But the survey spotlights an area that shows you’re not doing all you should to prepare for retirement. The evidence:

*Less than half (48%) of workers report they have tried to calculate how much money they will need to save to live well in retirement.

*More than one-third (39%) simply guess at how much they will need, rather than doing a systematic retirement needs calculation.

If you’re smart, savvy financially and confident you can plan your retirement, you’re extraordinary.

If you’re ordinary, and approaching 60, you should hire a financial adviser to help you prepare. Expect tough questions: How long do you expect to live? Does cancer run in the family? Taking all your nest-egg income sources into account, the adviser can give you a baseline figure of your income in retirement.