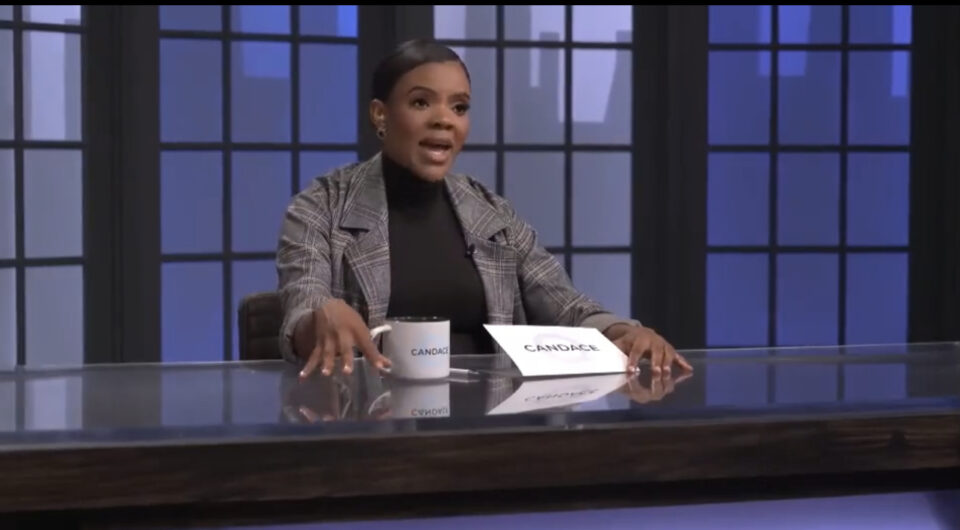 Candace Owens, a conservative influencer and host on The Daily Wire, caught some heat in response to her comment that parents who take their kids to drag queen story hour are “underqualified” to have children while deeming this behavior “child abuse.”

Independent reported on Owens’ commentary regarding the thousands of dollars poured into drag queen shows at NYC schools amid Pride month.

“Of course, I have been covering the wonderful month of Pride, for which I feel no pride for at all. I think it should be called shame month. It’s absolute debauchery,” Owens said on her segment of the conservative news outlet.

Owen references a report indicating New York’s responsibility in using taxpayer funds on a group that sends drag queens into city schools and interact with kids as young as three years old. The group, Drag Story Hour NYC, have reportedly earned $46,000 last month from city contracts for appearances at public schools, street festivals, and libraries, according to the New York Post.

“And you’re seeing right now that adults are getting behind this narrative so they can have a woke T-shirt on and say I love my children. I allowed my child to pick their gender and pick their species,” Owens said. “And they feel proud of themselves because they can go and they can say this on Facebook that they are wonderful, accepting, and loving adults. When, in reality, they are underqualified to have children.”

“They should have their children taken away from them because it’s child abuse,” she added.

Candace Owens says parents who take their children to drag queen story hour “are underqualified to have children. They should have their children taken away from them” pic.twitter.com/P5Bk3QIWqo

Owen’s opinions struck a nerve with many, so the power of social media snapped back.

Amazing how the right wing is all about “parent’s rights” right up until those parents want to tell their children that gay people exist https://t.co/Ln0mmuH3xK

Would she say the same about parents who teach their children that being gay is a sin that needs to be suppressed. Thats worse.

How long before they say gay kids, who are validated and supported by their family, should be removed by CPS because ” parents are grooming them into a degenerate lifestyle” ?

Candace should evaluate the tension between these two beliefs: 1) the government is in league with leftists to destroy families, 2) the government should be further empowered to take children away from their families https://t.co/0Ep1ZVveh3

With final victory over the rule of law and democracy in sight, conservatives are already planning their revenge against the liberals who stood in their way. Stealing children was one of the major ways Franco’s regime in Spain punished the opposition once in power. https://t.co/dYATdeXqfR