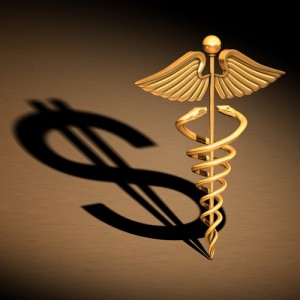 The study, entitled CFPB Data Point: Medical Debt and Credit Scores, finds that credit scoring models may underestimate a consumer’s creditworthiness if he or she has medical debt in collections.

Roughly five million credit records from September 2011 and September 2013 were analyzed to see how well a credit score could predict the likelihood that a consumer will pay a debt in the future.

The findings show that credit scores may misrepresent creditworthiness by 10 points for those who have outstanding medical debt. This is due to the fact that current models score medical and non-medical debt in collection the same way.

Overall, it was found that those who had medical debt usually paid back their bills at the same rate as those who had credit scores that were about 10 points higher. The CFPB report also shows that scoring models might not be giving credit to consumers who pay off medical debt that was previously in collections. In fact, the CFPB says credit scores may underestimate creditworthiness by up to 22 points after repaying medical debt.

This is bad news for consumers since more than half of all collections on credit reports are associated with medical bills according to the Federal Reserve Board.

It is not clear at this time whether the CFPB will make any changes to the way medical debt is scored.