Cop Shot, Armed Black Student Killed, But Was Not Responsible for The Shooting 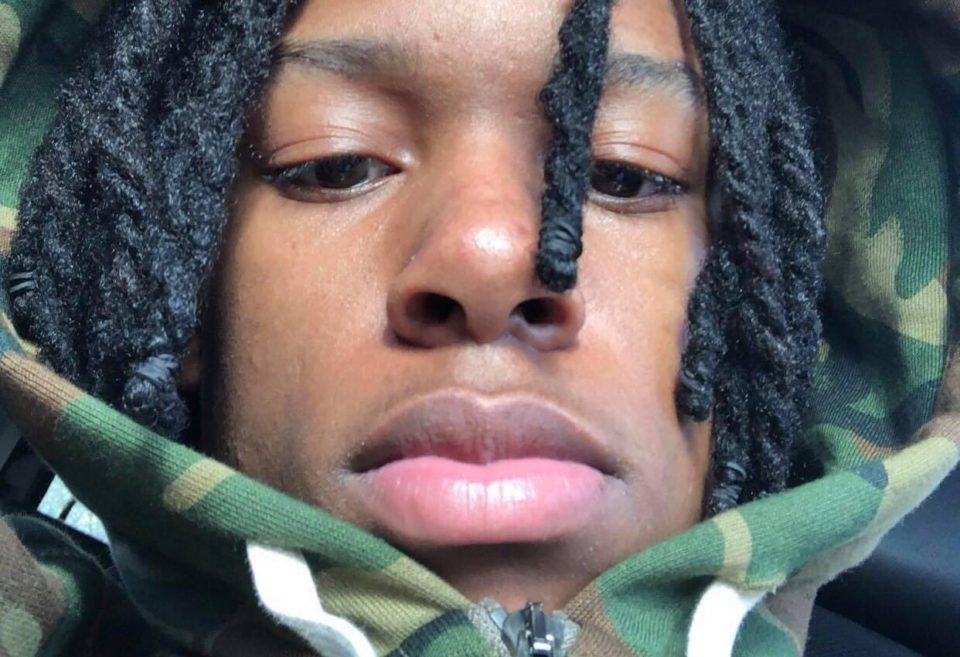 On April 12, an armed high school student was killed by an officer who was also shot, but sources from the Tennessee Bureau of Investigation revealed two days later that the 17-year-old did not shoot the officer.

Questions are being raised as to who shot officer Adam Willson if it was not the suspect, Anthony Thompson, and further questions are being asked about why the Austin-East Magnet High School student was killed by the Knoxville Police Department, The New York Times reported.

Willson, who is expected to recover, has a  20-year career on the force and is a school resource officer at the Austin-East Magnet High School.

“Preliminary examinations indicate the bullet that struck the KPD officer was not fired from the student’s handgun,” the bureau said in a statement.

It is not clear whether the shot that struck the officer in the leg came from Willson himself or one of the four officers there.

Some are critical of the KPD, especially during a time that coincides with the killing of 20-year-old Daunte Wright of Brooklyn Center, Minneapolis.

As The Root analyzed, “There still hasn’t been much information released to the public regarding the details and circumstances of the shooting, so it’s too early to say whether this is a clear case of injustice, but again, at this point, we don’t owe cops the benefit of the doubt—especially since America so rarely grants us the same.”

“During investigations, agents discover facts that may clarify initial reports,” the Tennessee Bureau of Investigation said in a statement on Wednesday. “This is why our agency uses terms in our releases such as ‘preliminary,’ ‘possibly,’ and ‘reportedly.’”

The KPD has declined to comment on the ongoing investigation, saying it would not be appropriate until the district attorney general and the bureau completed their review.

David B. Rausch, a former Knoxville police chief leads the bureau and all shooting investigations in the state.