Coronavirus Outbreak Leading To Rise in Discrimination Against Blacks and Asians 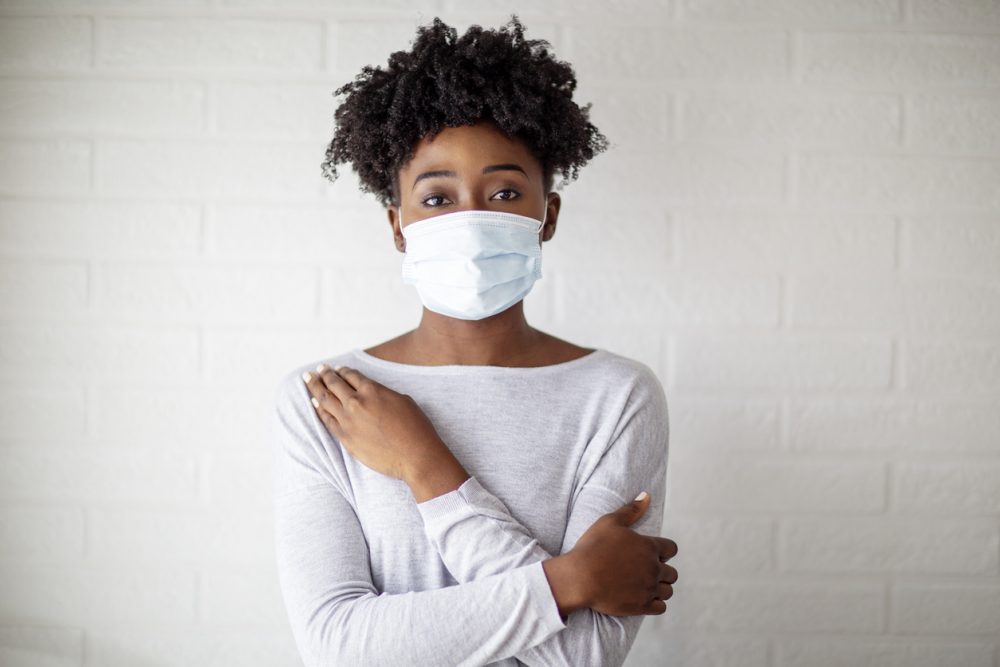 A study conducted by the University of Southern California shows increased incidents of discrimination toward Asian and African Americans during the coronavirus outbreak.

The study, called the Understanding America Study, was conducted between March 10 and March 21 by USC’s Dornsife Center for Economic and Social Research. The study showed Asian and African Americans were more likely to experience at least one form of discrimination and unfair treatment due to others believing they might have the coronavirus compared to other racial and ethnic groups.

However, what is especially disturbing with these findings is that discrimination in the United States exists even during a global health crisis. Additionally, a new form of discrimination is resulting from the fear of being infected by the virus.

Racist and discriminatory attacks in the U.S. against Asian Americans have skyrocketed. The New York Daily News, CNN, and The Wall Street Journal have all reported incidents of discriminatory behavior. Incidents include people being coughed on, spit at, and denied service. Adding to the issue is President Trump, who, despite many calls to stop, continues to refer to the coronavirus as the “Chinese Virus.”

Trump has since doubled down on his use of the term saying he’s not wrong because it’s where the virus originated.

For those who have experienced racism or discrimination during the coronavirus outbreak, there are resources available, including the Asian Pacific Policy and Planning Council.