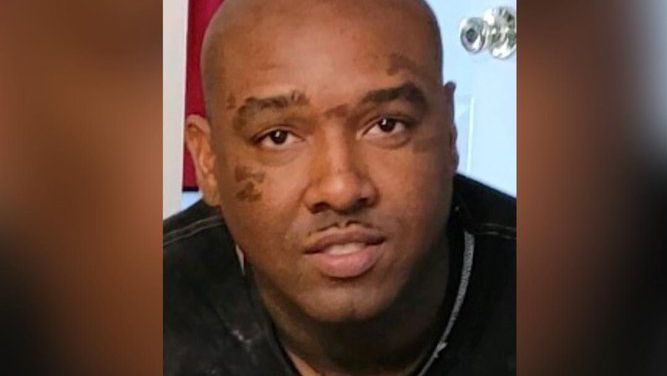 A coroner in Charleston, South Carolina has switched the determination for the cause of death of a mentally ill Black man who was killed by police officers earlier in January.

According to The Associated Press, a coroner has changed the death certificate of a mentally ill Black man, Jamal Sutherland, who died in a South Carolina jail earlier this year. The certificate originally stated that Sutherland’s manner of death was “undetermined,” and it has now been changed to homicide. Charleston County Coroner Bobbi O’Neal had amended the document earlier this month, according to a statement from the family’s attorneys Mark Peper and Gary Christmas.

“The family reached this same conclusion immediately upon seeing the video of his death,” the statement reads. “Thus they are pleased with the amended finding and remain steadfast in their pursuit of justice for Jamal.”

“The family reached this same conclusion immediately upon seeing the video of his death. “Thus they are pleased with the amended finding and remain steadfast in their pursuit of justice for Jamal.”

Last month, the county of Charleston in South Carolina had agreed to pay the family of Jamal Sutherland, a Black man who had a vast history of mental illness, $10 million after he died in January inside the county jail. Two police deputies had used pepper spray on him while forcing him onto his stomach and shocked him repeatedly with Taser guns. The death took place at the Al Cannon Detention Center in North Charleston.

According to CNN, footage from the police killing was released May 12 by the Charleston County Sheriff’s Office. The video showed deputies pepper spraying and tasing Sutherland, 31, several times after he appeared to resist leaving his cell for a bail hearing. The deputies involved in the incident, Sgt. Lindsay Fickett and Detention Deputy Brian Houle, were fired on May 17.