Could Levar Burton Be The Next Host Of "Jeopardy?" 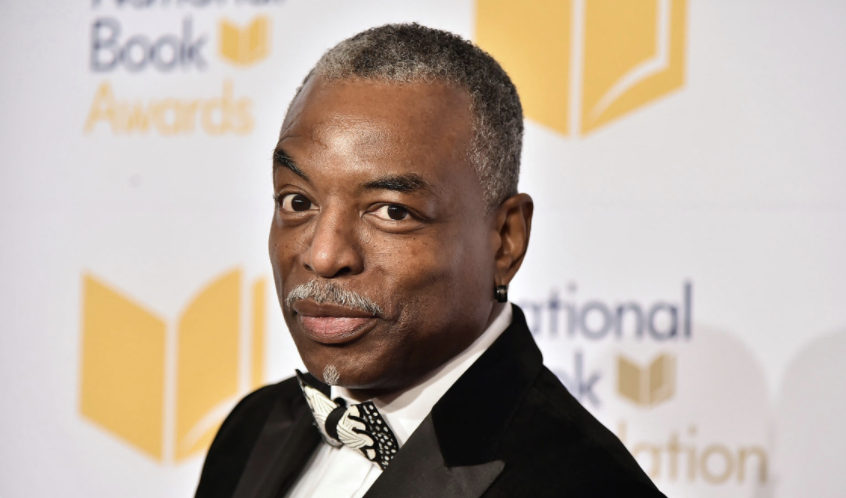 Levar Burton stepped up to shoot his shot to be the next host of the popular game show Jeopardy.

“I think my whole career is an advertisement for being the host of Jeopardy,” he continued.

It’s no secret that Burton has had his eye on the prize since before Trebek’s passing.

The Star Trek: The Next Generation actor took to Twitter in September last year to express his feelings about what hosting the show meant to him.

“Not gonna lie, I feel like I’ve been preparing my whole life to occupy the @Jeopardy host podium when Alex retires. #Jeopardy,” he wrote.

Not gonna lie, I feel like I’ve been preparing my whole life to occupy the @Jeopardy host podium when Alex retires. #Jeopardy https://t.co/N1HrMTCaYI

One fan, in particular, was clearly picking up what Burton put down because he started a petition via Change.org to bring the entertainer’s dream to fruition.

The petition has garnered almost a quarter of a million signatures.

Twitter users added their support on the social media platform.

We want the same thing LeVar Burton wants: for him to be #Jeopardy‘s new host. https://t.co/Wm4jGo4CSp

Show producers have not responded.