Can You Sue Google For Ruining Your Business? 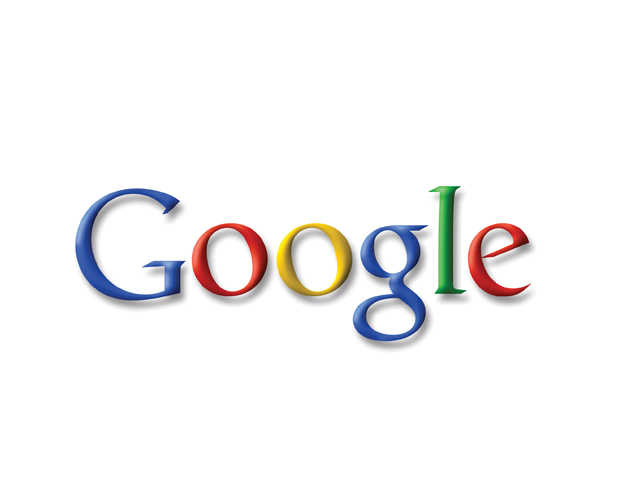 Being online can boost your business to new heights and provide customers with information critical to making the decision to buy from you.

But can you blame the Web when you go from booming business to out of business? One restaurant owner thinks he can, and he’s going to Google for retribution.

Serbian Crown, a restaurant in Great Falls, Virginia, had been open for 40 years, and served a variety of dishes, including wild game like emu, wild boar, and even lion.

But in 2012, owner Rene Bertaga noticed a huge drop off in customers on the weekends, which continued for months. He was forced to lay off staff while the weekend customers–a time Bertagna usually found profitable–practically vanished.

It turns out Google’s business directory service, Google Places, was listing the restaurant as “closedâ€ on the weekends, explaining the reason for the absence of weekend customers. Bertagna was alerted to the issue by one of his customers, and hired an Internet consultant to fix the issue, although the damage had already been done.

In April 2013, he was forced to close Serbian Crown due to declining sales.

While the restaurant is now closed, Bertagna isn’t taking this lying down. He’s suing the company in Virginia federal court. According to his lawyer, a competing restaurant sabotaged the listing to drive Bertagna out of business. But Google thinks the lawsuit is frivolous. “The Serbian Crown should not be permitted to vex Google or this Court with such meritless claims,â€ the company wrote in a filing last month.

The problem stems from Google Places and its reliance on crowdsourcing information. Various businesses have had information changed by competitors who want to ruin the competition, or disgruntled customers.

You can read more about Bertagna, as well as other companies affected by malicious edits, on Wired.