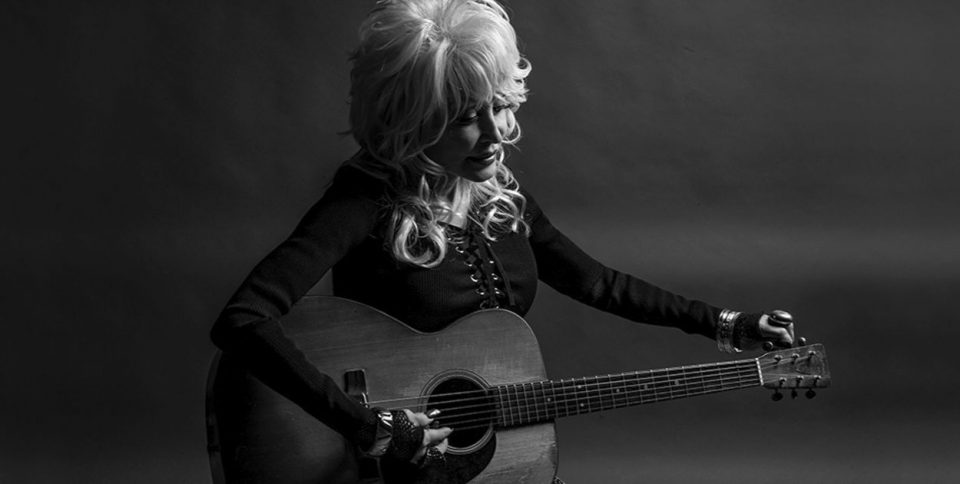 Dolly Parton has come out in support of the Black Lives Matter movement in a Billboard cover story.

Despite never attending any protests or speaking out publicly, until now, the buxom blonde country legend is voicing her support for the peaceful protestors and the Black Lives Matter movement.

“I understand people having to make themselves known and felt and seen,” she said. “And of course Black lives matter. Do we think our little white asses are the only ones that matter? No!”

Parton has shown that she is definitely sensitive to people’s feelings and concerns and will make a change when necessary. In 2018 she renamed her Dixie Stampede dinner attraction to Dolly Parton’s Stampede after being made more aware of how hurtful the term “Dixie” and its associations with the Confederacy and the racism were.

“There’s such a thing as innocent ignorance, and so many of us are guilty of that,” she said. “When they said ‘Dixie’ was an offensive word, I thought, ‘Well, I don’t want to offend anybody. This is a business. We’ll just call it The Stampede.’ As soon as you realize that [something] is a problem, you should fix it. Don’t be a dumbass. That’s where my heart is. I would never dream of hurting anybody on purpose.”

Parton, who in 1999 was inducted into the Country Music Hall of Fame as a songwriter, has composed more than 3,000 songs, including “I Will Always Love You” (the Whitney Houston remake became one of Houston’s biggest hits), “Jolene,” and “9 to 5.” She is also part of a select group of people to have received at least one nomination from the Academy Awards, Grammy Awards, Tony Awards, and Emmy Awards. She also has has her own theme park: Dollywood in Pigeon Forge, Tennessee.