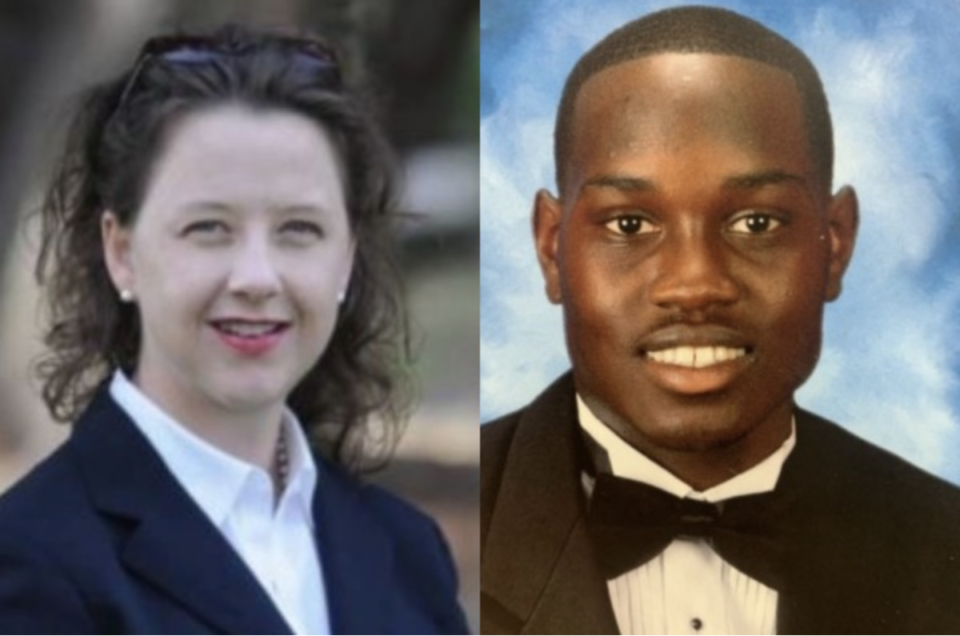 Court documents filed in Superior Court of Glynn County last Wednesday show that Greg McMichael, the retired investigator charged with the murder of Ahmaud Arbery, spoke to the local district attorney several times via phone weeks after the killing of Arbery, according to NPR.

Arbery was jogging in the Satilla Shores neighborhood of Brunswick in Glynn County, Georgia, when McMichael, Travis, and their neighbor William “Roddie” Bryan pursued and shot him on February 23, 2020, CNN reports.

Last November, all three White men were convicted of murdering Arbery because he was Black. A jury in February found them guilty of interference of rights, a federal hate crime, and attempted kidnapping, according to CNN.

Prosecutors presented evidence for the misconduct case against former Brunswick Judicial Circuit District Attorney Jackie Johnson, accused of using her position to prevent the arrest of the three men now convicted of murdering Arbery. Documents show she spoke to McMichael for nine minutes a day after the shooting of the 25-year-old Black man, NPR reports.

A court document also shows that McMichael and Johnson had 16 calls that started on February 23, 2020 — the date of the shooting — and concluded on May 5, 2020. Most of the calls lasted less than a minute, but a call from Johnson to McMichael spoke for over 21 minutes on April 30, 2020, according to NPR.

“The evidence shows that Johnson showed favor and affection for McMichael throughout the pendency of the case – including when she was making decisions as the DA over his case,” read the filing.

The state’s case against Johnson accuses the former district attorney of obstructing law enforcement “by directing that Travis McMichael should not be placed under arrest, contrary to the laws of said State,” CNN reports.

Prosecutors say that Johnson contacted George E. Barnhill, district attorney for the Waycross Judicial Circuit spoke with him for 22 minutes over the phone based on the court filing. She asked Barnhill to review the shooting and direct Glynn County’s police department. A day after their phone meeting, Barnhill resolved that “the shooting was justified.” On February 27, Johnson allegedly called the attorney general’s office and said to a paralegal that Barnhill accepted the case, according to NPR.

“Johnson failed to disclose, however, that Barnhill had already reviewed the case and declared the case to be self-defense,” said the court documents. “Thus, Johnson effectively chose the outcome of the case despite having a conflict.”

The final court documents identify a call made on May 5, 2020, where McMichael expressed gratitude to Johnson for Barnhill’s involvement after the video of Arbery’s murder was available online.

“He’s gonna run interference for me right now, and that’s damn good advice, and I appreciate that very much,” said McMichael in a voicemail.

The McMichaels were arrested on May 7, 2020 — two days after the release of the video showing Abery’s shooting — and subsequently, police authorities took Bryan into custody two weeks later.