D'Angelo Announced His Battle On The Next "Verzuz," And Folks On Social Media Went Nuts 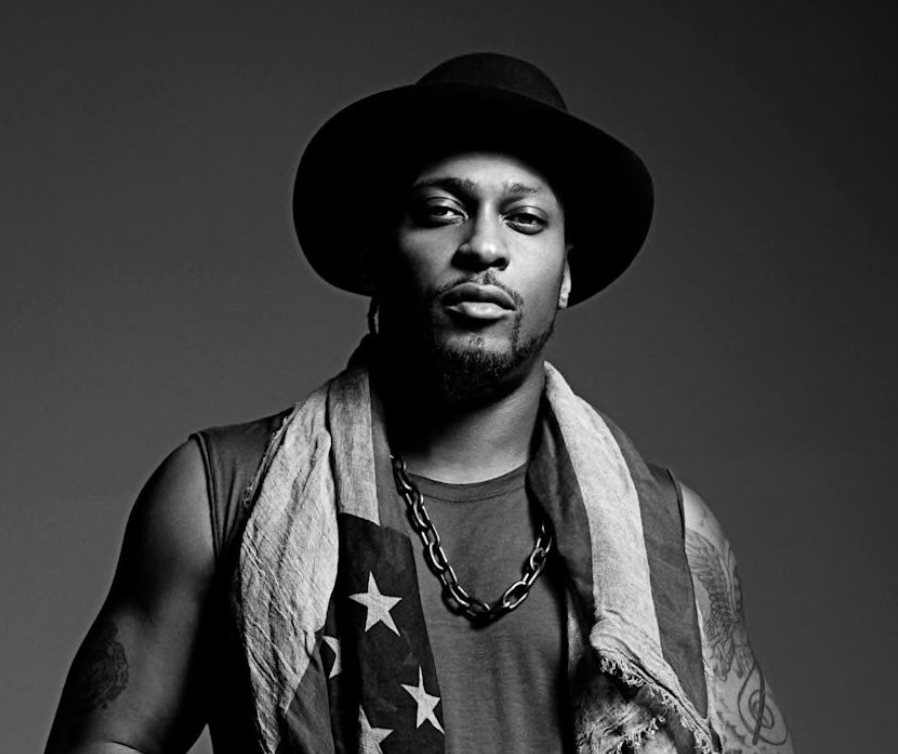 Grammy winner D’Angelo announced on social media that he would appear on the popular Verzuz series.

The sexy crooner posted a photo of the famous Apollo marquis confirming the Feb. 27 showdown. Although he is appearing, it’s unknown who his competitor will be.

As news began to spread like wildfire on social media, D’Angelo’s fans expressed their excitement about the announcement.

BRO YOU DONT KNOW HOW EXCITED I AM RN pic.twitter.com/TMqvz24rrd

this will always come to mind whenever D’Angelo’s name comes up. 🎤 💪🏾 pic.twitter.com/oG4yAViPNR

Anyone notice that this dude drops in once a decade to take our money and our women?

D’Angelo burst onto the R&B scene in 1995. During his career, the singer snagged four Grammy awards and 14     nominations.

The Apollo Theater amateur winner made his performance debut at the 38th Grammy Awards when he performed a legendary set with Tony Rich during a tribute to the iconic Stevie Wonder.

The talented singer has a total of 27 projects, including albums, EP’s, compilation albums and singles.