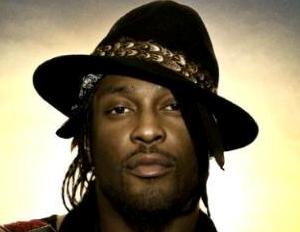 D'Angelo is debuting a new album and tour this year. (Image: Facebook)

According to Rolling Stone, D’Angelo has plans to release a new album this year as well as embark on an international tour. This information was revealed by his manager Kevin Liles during an interview with Billboard magazine.

“[I]t’s very melodic and there’s an influence of all the things he loves: there’s James Brown, there’s Prince, and everything people grew up loving D’Angelo for, from Brown Sugar to Voodoo,” Liles says. “It’s a mixture and an evolution of where he is right now. And you have to think that when you have the opportunity to work 10 years on an album, that album’s truly gonna be what you want it to be. Is it limited to the kind of sound that he did with the earlier records? No, it’s not.”

It’s been more than 14 years since D’Angelo released his last studio album “Voodoo,” (although he has since done compilation albums) and his fans are still clamoring for a new recording by the talented artist who hasn’t released a new project in recent years.