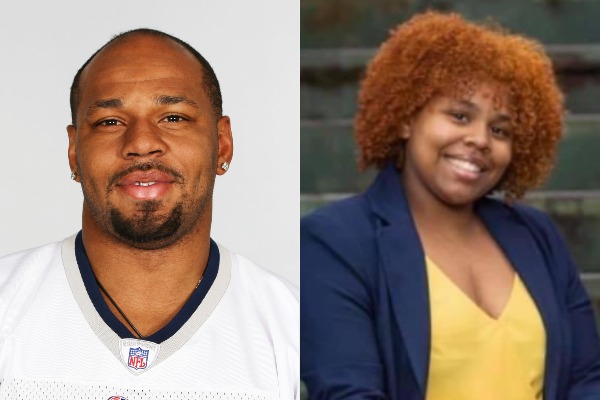 Kevione Faulk, the 19-year-old daughter of repeat Super Bowl champion Kevin Faulk has passed away, with the cause of death being unknown.

Louisiana State University announced Kevione’s death in a statement shared on Twitter Monday. The teen worked for the school’s football team where her father is in his second year serving as the Running Backs Coach.

“We are heartbroken with the passing of Kevione Faulk, and our thoughts and prayers are with the Faulk family,” the statement said.

“She was a part of the LSU family, and we mourn the loss of a daughter, a sister, a friend, a classmate and a colleague. We ask that all Tigers keep the Faulks in their prayers and respect their privacy at this difficult time.”

Details surrounding Kevione’s death have still not been revealed.

Kevin Faulk is hailed as LSU’s all-time rushing leader in addition to being a three-time Super Bowl champion as part of the New England Patriots with Tom Brady. He played 13 seasons with the Patriots and was inducted into the Patriots Hall of Fame in 2016. He played football at LSU from 1995 to 1998 before taking a coaching position 20 years after his exit.

He came on as a rushing coach in 2018 and joined cornerbacks coach Corey Raymond as former LSU players who have on-field coaching duties for the Tigers, the school shared.

“Our thoughts and prayers are with Coach Faulk and his family as we mourn the loss of his daughter Kevione,” he said on Twitter. “Her smile and personality will be sorely missed in our building. May she Rest In Peace.”