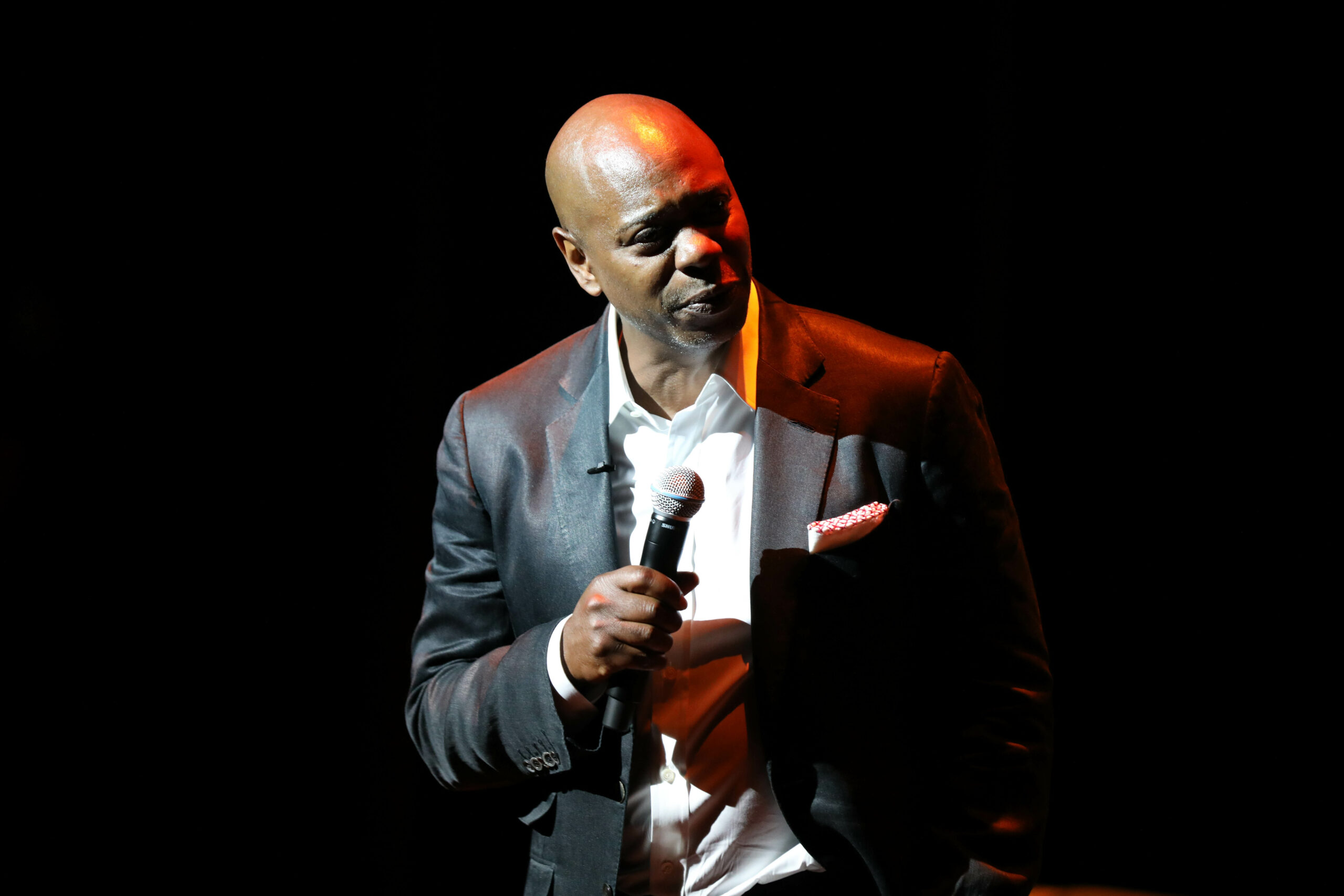 Comedian Dave Chappelle received both praise and criticism for his monologue on Saturday Night Live last weekend, but Page Six is reporting that Chappelle pulled one over on the producers by performing a different monologue during the dress rehearsal.

Chappelle joked about current events during his monologue that included material about Kanye West and anti-Semitism. West made several comments in October about Jewish people running the entertainment industry and tweeted that he would go “death con 3” on Jewish people. Chappelle began his monologue on Saturday Night Live by reading a statement denouncing anti-Semitism.

“I denounce antisemitism in all its forms, and I stand with my friends in the Jewish community. And that, Kanye, is how you buy yourself some time,” said Chappelle.

According to Page Six, Chappelle performed a different monologue during the dress rehearsal for the live show.

“Dave does a fake monologue during the dress rehearsal because he doesn’t want [‘SNL’ creator] Lorne Michaels, or anyone else, to know what his real monologue is,” a source told page six.

Reports of SNL writer Celeste Yim boycotting the show over Chappelle’s transphobia also circulated but were denied by representatives of the comedian. Chappelle was accused of being transphobic during his 2021 Netflix special, The Closer. The comedian reportedly told a joke about the controversy during the SNL dress rehearsal but not during the live show.

“The news was reporting some writers boycotting when it actually was one writer using they/them pronouns.”

The comedian and SNL were called out by Jonathan Greenblatt from the Anti-Defamation League for normalizing anti-Semitism following the monologue. Others defended the comedian against censorship, including Jewish comedian Jon Stewart. Stewart defended Chappelle during his November 15 appearance on The Late Show with Stephen Colbert.

“Dave said something in the SNL monologue that I thought was constructive, which he says, ‘It shouldn’t be this hard to talk about things,’” said Stewart. “I’m called anti-Semitic because I’m against Israel’s treatment of Palestinians. I’m called other things from other people based on other opinions that I have, but those shut down debate…Whether it be comedy or discussion or anything else, if we don’t have the wherewithal to meet each other with what’s reality then how do we move forward?”