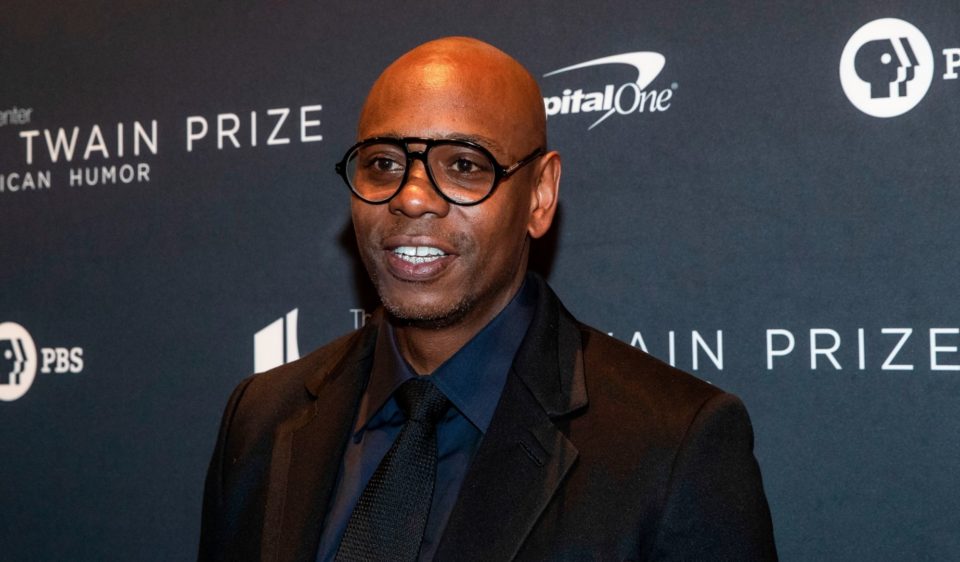 Dave Chappelle blasted cancel culture after upsetting several movements and coalitions with his latest comedy special while addressing a packed crowd at the Hollywood Bowl on Thursday night.

“If this is what being canceled is about, I love it,” Chappelle said to cheers at his screening for a documentary about the comedy summer camp he hosted last summer in his Ohio hometown.

“I don’t know what to tell you, except I’m a bad motherf*cker,” Chappelle said to an audience of 18,000, Deadline reports. “This is the kindness conspiracy.”

Chappelle took jabs at the government and corporations while sharing a message of unifying the people because “we have to trust one another,” he said. With him being a trending topic on social media amid his most recent comedy special, The Closer, Chappelle also took a moment to call out the hub of cancel culture.

When taking the stage, Stevie Wonder stood by Chappelle’s side amid all the backlash the comedian is receiving and saying, “We need to cancel hate.”

Chappelle has been under fire from members of GLAAD, Dear White People showrunner Jaclyn Moore, and the National Black Justice Coalition’s Executive Director, David Johns, who said Netflix should pull The Closer from its streaming platform.

“Netflix should immediately pull The Closer from its platform and directly apologize to the transgender community,” Johns said.

But 18,000 strong on Thursday night shows that Chappelle isn’t backing down on what he said. His jokes have been criticized in recent years for being insensitive toward the LGBTQ community.

During his comedy special, Chappelle made it clear that his issue has never been with the LGBTQ community, it’s always been with “white people.”