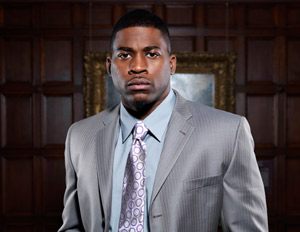 The film is about a butler who serves in the White House under eight different presidents. Banner will play the father of Forest Whitaker’s character.

We’re going to assume there’s a flashback or movie make-up magic going on there. Mariah Carey plays the wife of Banner’s character.

Head over to BET.com for more info and to read about the latest developments on the James Brown biopic.