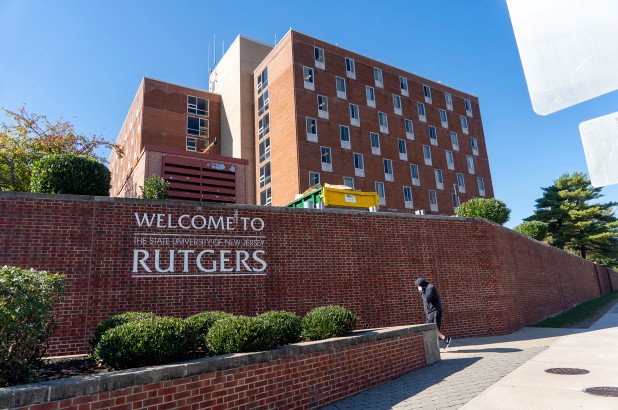 Controversy has erupted at Rutgers Law School after a white first-year law student used the N-word while quoting case law during a professor’s virtual office hours.

According to the Daily Mail, the student repeated a line from a 1993 legal opinion that included the N-word. during a video conferencing session with two other students. The student hesitated, saying ‘He said, um — and I’ll use a racial word, but it’s a quote. He says, “I’m going to go to Trenton and come back with my [N-word]s”‘.

The incident has led to a debate on the rights of free speech on a college campus. Not long after the incident, a group of first-year Black students began circulating a petition pushing for the creation of a policy on racial slurs and asking for a formal public apology from the student and professor, Vera Bergelson, who told the New York Times she would’ve corrected him if she heard it.

Bergelson added that she was not made aware of her students’ objections until the petition began circulating in April.

RELATED CONTENT: White Woman Fired For Being Racist; Called Neighbor The N-Word, Called The Police On Her

The situation has been complicated by students and faculty who are showing support on both sides. A number of Black professors at the university have signed the student’s petition and their request for an apology, including professor Adam Scales.

On the other side, professors and students have signed a statement of support for Professor Bergelson and the student who made the comment.

Educators across the country have faced a reckoning on the use of the word and ideas on race. Duquesne Professor Gary Shan was fired late last year for using the N-word three times during an online lesson. A high school teacher in Houston was stripped of their teaching duties and placed on administrative leave in April following a lesson on the N-word.