Debra Lee, Former CEO of BET, Appointed to Board of Procter & Gamble 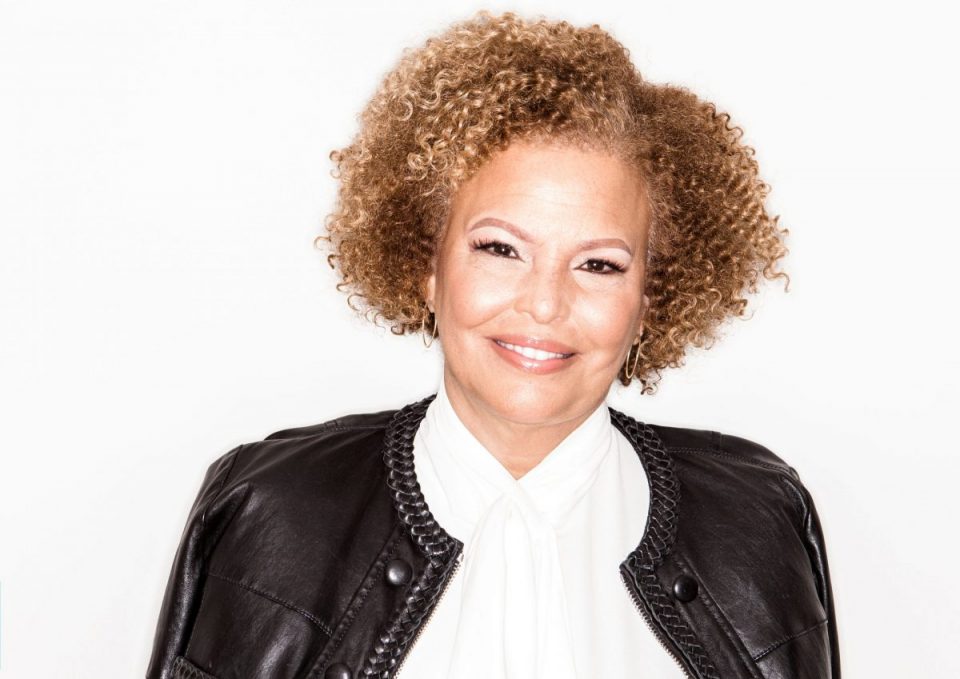 Debra L. Lee, the former chairman and CEO of Black Entertainment Television (BET), has been appointed to the board of directors at the Procter & Gamble Company (P&G), a multinational consumer goods company that manufactures brands like Always, Bounty, Charmin, Crest, Dawn, Febreze, Gillette, Tide, and Vicks. Her appointment began Wednesday.

“We are delighted to welcome Debra to the board,” said P&G Chairman, President, and CEO David Taylor in a news release.

Lee served in various C-suite roles at BET Networks, a media and entertainment subsidiary of ViacomCBS, throughout her three-decade tenure. She joined the company in 1986 as the executive vice president and general counsel. In 1995, she was appointed as the media company’s president and chief operating officer before being promoted to president and chief executive officer in 2005. The next year she was tapped to serve as chairman and CEO. She held that position until 2018.

“She has distinguished herself as a leader in the media industry for more than 30 years and brings broad, deep knowledge ranging from media strategy and programming to corporate risk oversight,” added Taylor. “Her experience, expertise, and guidance will further strengthen our efforts to better serve consumers and a broad range of stakeholders.”

Under her leadership, BET created original programming like The Game, Being Mary Jane, and The New Edition Story. Lee also focused on live events and award shows like the Hip Hop Awards, BET Experience, and The BET Awards. A staunch advocate for equality, inclusion, and women’s empowerment, BET launched Black Girls Rock!. Furthermore, in 2009, Lee created Leading Women Defined, Inc., an organization of strategic thought leaders that strives to engage in constructive dialogue that will positively impact the Black community.

Outside of P&G, Lee sits on the boards of Marriott International, Inc., Burberry Group PLC, and AT&T, Inc. The Brown University and Harvard Law School graduate previously served as a director of Revlon, Inc., WGL Holdings, Inc., and Twitter, Inc.

Lee received a Legacy Award at the BLACK ENTERPRISE 2020 Women of Power Awards and was named one of BE’s Most Powerful Women in Business in 2017. 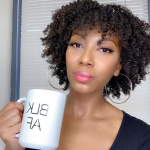 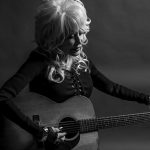