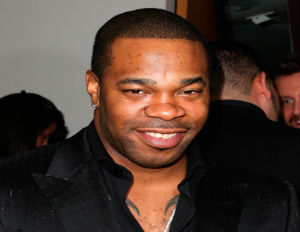 Sean Combs & Ciroc Vodka
In 2007, Sean Diddy Combs agreed to become a brand ambassador for Ciroc, a brand struggling at the time–only selling 40,000 cases a year. According to Forbes, on top or receiving a percentage of profits from Ciroc each year, Sean Combs could receive millions if the brand is ever sold.

Diddy’s creative marketing team, The Blue Flame Agency, proved that successfully marketing a product is about selling a lifestyle. CÃ®roc is frequently featured in viral video campaigns, the lyrics of popular songs, sponsored events, and more than likely Diddy doesn’t let a day go by without promoting the bottle on one of his social media channels. And,Â CÃ®roc’s parent company Diageo has reported 2.1 million cases sold as of December 2012, making it the second ultra premium vodka in the world.