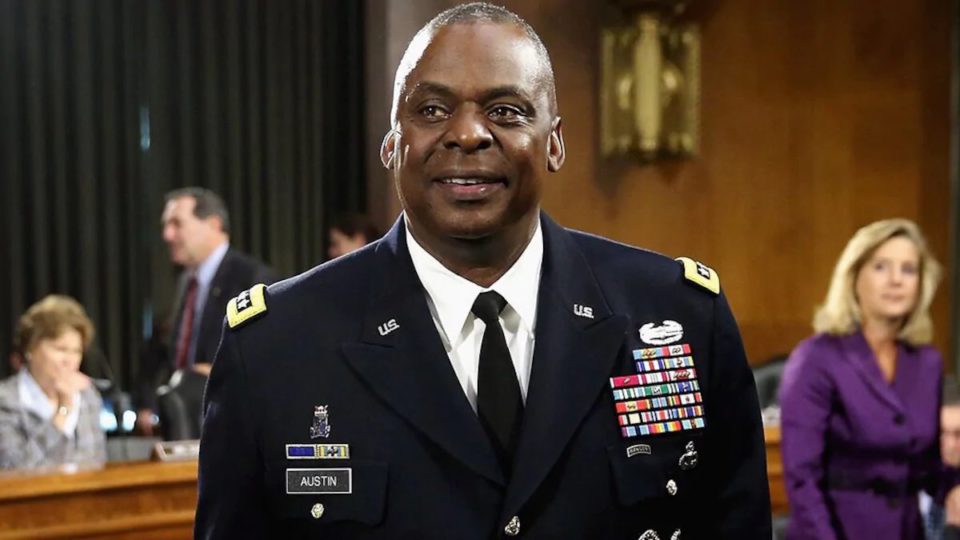 New Defense Secretary Lloyd Austin wasted no time establishing himself in the position, dismissing hundreds of members of more than 40 Pentagon advisory boards.

The Pentagon announced a review of the board’s memberships Tuesday, which included the dismissals. Some of the people Austin terminated were late-term Donald Trump appointees, including former Trump campaign manager Corey Lewandowski and deputy campaign manager David Bossie.

Late last year, the former president purged a Pentagon business advisory board and replaced them with Lewandowski and Bossie despite neither having any defense or military experience.

The Pentagon had no issue announcing that Austin made the dismissals due to concerns that Trump filled the boards with loyalists.

“The Secretary was deeply concerned with the pace and the extent of recent changes to memberships of department advisory committees, and this review will allow him now to quickly get his arms around the purpose of these boards and to make sure the advisory committees are in fact providing the best possible advice to department leadership,” chief Pentagon spokesperson John Kirby said, according to CNN.

Before new board members are named, a thorough review of every board and whether they are needed will be conducted. The boards cost taxpayers millions per year and are considered to be unnecessary by some in government.

The dismissals included members of the Defense Policy Board, an outside agency that gives advice to the Defense Secretary, notably former Secretaries of State Madeline Albright and Henry Kissinger and former House Majority Leader Eric Cantor.

One person Austin cannot dismiss is former White House press secretary Kellyanne Conway, who Trump named to the Air Force Academy Board of Visitors. The seats on that board are controlled by the President, so Austin cannot remove her.