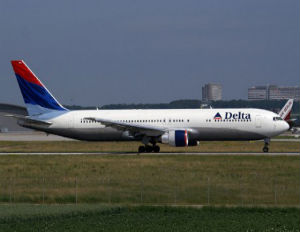 Atlanta-based Delta Air Lines has announced that it will be hiring up to 400 flight attendants, including “language of destination” positions for those who speak Portuguese, Japanese, Mandarin, Hindi and French, Atlanta Daily News reports.

The airline is also hiring flight attendants who speak English only—those applications are due by Dec. 26. Delta plans to hire for the positions in January. The new hires would begin flying in June.

The airline said it has already received about 22,000 applications since posting the positions a week ago, and has been receiving about two applications a minute.