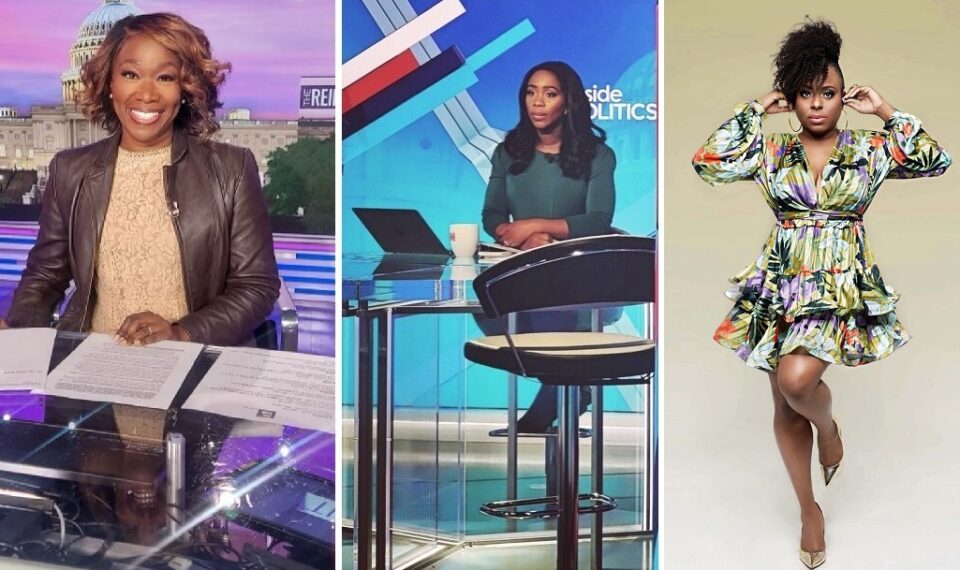 “Honorary Membership is the highest honor extended to women who have made significant contributions to society while excelling in their chosen fields,” the social media post read. “It is with joy that we welcome these exemplary women into our beloved sisterhood!”

Each of these women have received a multitude of accolades in their respective fields, which range from sports to politics to the military.

Ledisi has been nominated for multiple awards over the course of her 21-year career, including 13 Grammy nominations. Earlier this year, she took home the Grammy for the song “Anything For You.”

Reid has been a mainstay in political coverage over the last few years, working as a national correspondent for MSNBC. Her spotlight grew even more when her latest platform at the network, The ReidOut took over the 7p.m. timeslot formerly held by Chris Matthews’ Hardball. CNN Senior Political Correspondent Abby Phillip is the host of Inside Politics and led several 2020 elections-related specials for the network.

During her military career, Howard broke several barriers, including becoming the first African-American woman to command a United States Navy ship. As a four-star admiral, not only did Howard retire as the highest ranked woman in US Naval history, she was also the first female four-star admiral to command active operational forces.

After having achieved her own recognition as an author, activist and speaker, in 2002 Shabazz – the daughter of Malcolm X – was asked by the Prime Minister of Belize to serve as an Ambassador-At-Large representing the Central American nation in perpetuity.

Rounding out the list of newest members is Smith, who became the first female coach within the NFL when she coached the New York Jets‘ defensive backs during the 2017-2018 season. According to The Daily Drip, he now works with the Women’s Football League Association.

As Honorary Members of DST, the women are following in the footsteps of Angela Bassett, Ruby Dee, Aretha Franklin, and Cicely Tyson, to name a few.