Demoted School Principal Felt Offended By The Word 'Whiteness,' Then Said The N-Word 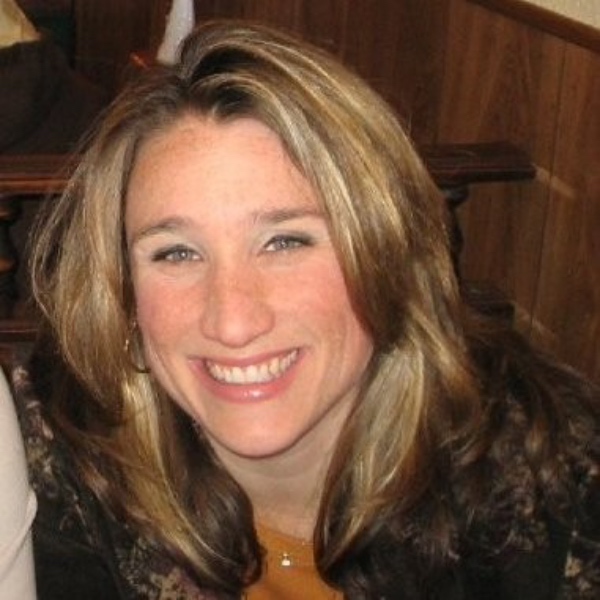 Principal Laura Roblee of Brennan-Rogers Magnet School in New Haven, CT, was demoted to assistant principal by the school district board last Monday after it was revealed she used the n-word, according to The Stamford Advocate.

While attending an anti-racism workshop in March, Roblee took offense to the way the instructor used phrases “whiteness,” “White privilege,” and “White people.” She turned to a colleague and said the usage of “White people” is “something to the effect that if I had said ‘Blacks” or [ n-word], we would have an issue with it,” according to The Stamford Advocate.

Related stories: A BLACK MOTHER AND HER CHILDREN CALLED N-WORD AND ASSAULTED BY A PEPPER SHAKER AT PIZZA JOINT

“I wasn’t understanding it and was taking it personal,” Roblee said to the colleague, according to a written statement obtained by Superintendent Iline Tracey, who is Black.

The incident happened March 16. Investigators say it was possible the principal said the “n-word” a second time three days later.

Roblee apologized for the awkward moment, but that did not stop the launch of a lengthy investigation, a four-page summary with attachments, on March 31, and her demotion and transfer to another school, The New York Post reported.

“I realized I did something wrong and I understand there have to be consequences. I wish I could take it back and find a logical reason that it came out of my mouth,” Roblee said in a statement.

Roblee starts at her new school in July, where she is expected to earn more than $137,000 as a 20-year employee.

The decision to keep Roblee employed in the school district and have her transferred has caught the ire of people like the leaders of the Greater New Haven Clergy Association.

“Somebody has got to go,” said the Rev. Dr. Boise Kimber, president emeritus of the organization. “…There has to be some transparency here.”

Tamiko Jackson-McArthur, a board member who was against Roblee’s reassignment, said district officials were not transparent in the investigation.

“I don’t agree with keeping this hush-hush,” she said. “Black people have been conditioned to take things and say, ‘Oh, it’s OK, that person didn’t mean it.’ Anybody leading a school is old enough to understand what they are saying.”