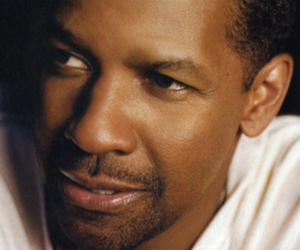 In Quigley Publishng Company’s 81st Annual Poll of Motion Picture Exhibitors, Denzel Washington was voted the Top Money-Making Star of 2012. Washington has appeared 8 times in the poll and this is his first win.

The Quigley Poll, conducted each year since 1932, is an annual survey of motion picture theatre owners and film buyers, which asks them to vote for the ten stars that they believe generated the most box-office revenue for their theatres during the year.

Because of his movies, “Flightâ€ and “Safe House,” exhibitors felt Washington was responsible for more traffic to movie theatres than any other Hollywood star this year. Washington is the fourth black American to win the Poll, joining Will Smith (2005), Eddie Murphy (1987) and Sidney Poitier.

Read the full story at RadioFacts