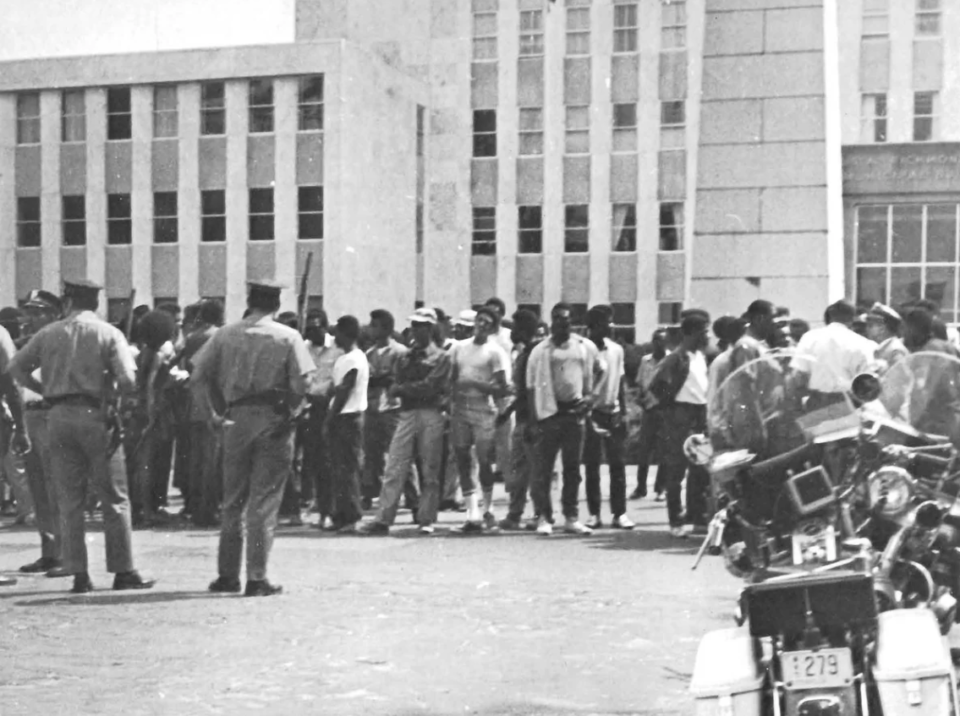 Over 50 years later, and two days ahead of the anniversary, the Department of Justice has announced an official investigation into the six Black men who were shot and killed by police officers during the Augusta Riot of 1970.

According to the DOJ’s latest report to Congress, they are investigating the killings of six Black men as part of the civil rights “cold cases” from decades ago, WJBF reports. The “Augusta Six” included John Bennett, Sammie L. McCullough, Charlie Mack Murphy, James Stokes, Mack Wilson, and William Wright Jr.

Authorities are asking for witnesses from the Augusta Riots to come forward to help in their investigation. The riots began when 16-year-old Charles Oatman was beaten to death while in police custody.

Oatman had been arrested after shooting his 5-year-old niece. At the time, authorities reported that Oatman died after falling from his bunk. However, an autopsy report found fluid in his lungs, WJBF reports. Carrie Mays, who worked as an undertaker at the time, concluded that Oatman died from being drowned.

News of Oatman’s death sparked outrage, leading to a race rebellion in the area. During the riots, six Black men were reportedly killed by police officers who shot them in their backs. However, instead of facing disciplinary action, the officers involved became leaders in their field.

Millender was a young faculty member at Paine College during the Augusta riots and recalls one of the officers involved being named officer of the year.

“What happened to those Black men and why it happened has essentially been sanitized,” Millender said. “When you hear about the killing that happened during the riot, they rarely tell you that they were all shot in the back.”

While Oatman’s death remains a mystery, Millender is hopeful that finding justice for the six Black men murdered will at least bring some solace to their families.

“I think it will bring justice to those families of those victims who have been labeled as looters,” he said.