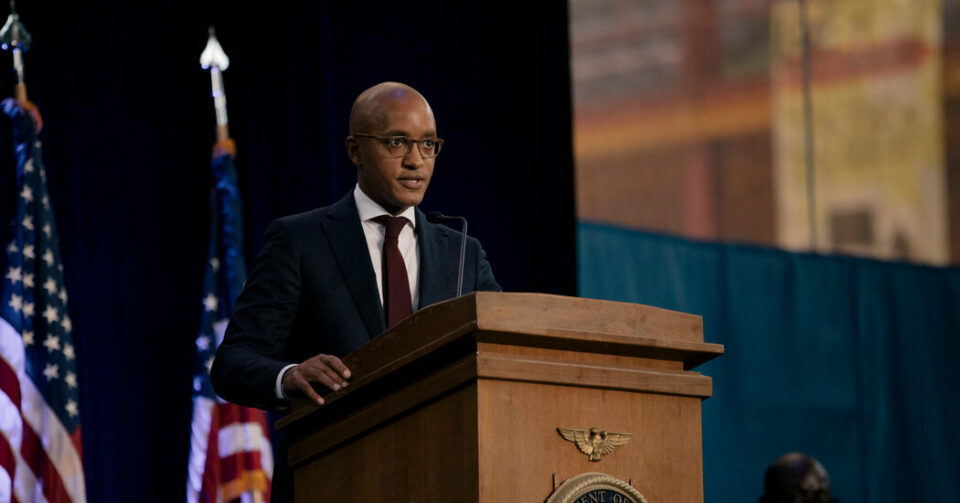 Federal prosecutors have announced a civil rights investigation into the Mount Vernon Police Department (MVPD) Friday in the wake of reports of excessive force and systemic racism.

Department of Justice (DoJ) prosecutors said the reports of excessive force and systemic targeting of Black residents often involve citizens who are handcuffed, already in custody, or are accused of non-violent offenses.

Mount Vernon, a city of about 74,000, is just north of New York City. Black residents account for about 66% of the population, according to Census data.

According to a DoJ release, the investigation will assess whether Mount Vernon police engaged in a pattern or practice of discriminatory policing. The probe will also assess the MVPD’s use of force, strip, and body cavity searches and how it handles evidence.

The DoJ’s Southern District of New York and its Civil Rights division will also review the MVPD’s systems of accountability including complaint intake, investigation, review, disposition, and discipline.

“Police officers have tough jobs, and so many do their work honorably, lawfully, and with distinction ,respecting the rights of the citizens they have sworn to protect,” U.S. Attorney Damian Williams said.

“But when officers break the law, they violate their oath and undermine a community’s trust.  We ask anyone who has information relevant to the investigation into the Mount Vernon Police Department to contact the Department of Justice via email at community.mvpd@usdoj.gov or to call 866-985-1378.”

Assistant Attorney General Kristen Clarke said the DoJ was also made aware of reports of the MVPD  “targeting Black residents for abuse and excessive force including information suggesting that supervisors teach this targeting to their subordinates.”