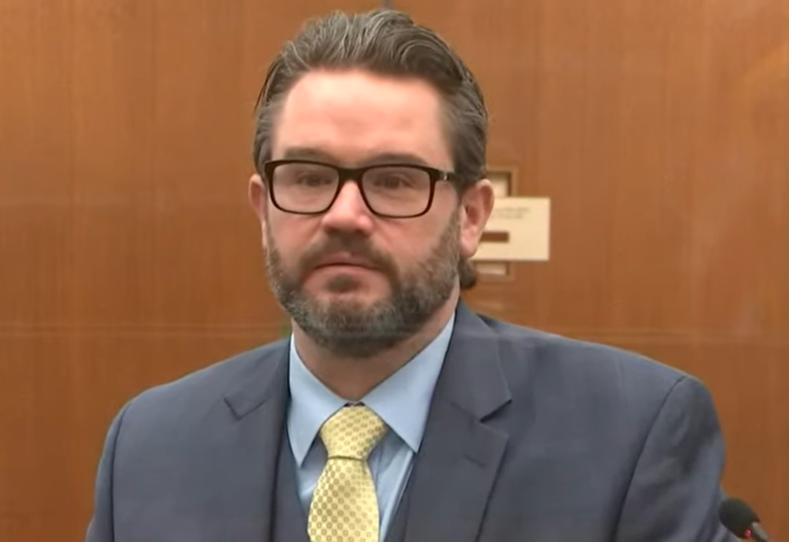 During the weeks he defended Chauvin, Nelson was cautious about the amount of influence social media and news media had on the case, in particular Black Lives Matter.

It turns out one of the jurors, Brandon Mitchell, a Black man, attended a “Get Off Our Necks” event in summer 2020 in Washington D.C., a protest aimed at Chauvin, The Hill reported.

Mitchell was photographed wearing a BLM t-Shirt during a protest; Nelson believes the court failed to isolate the jurors from the public and “admonish them to avoid all media,” as he puts it in the filing.

Some believed that a riot would have ensued if the juror if Chauvin was found not guilty, a notion conservatives lean heavily on, especially when it was perceived that Rep. Maxine Waters (D-CA) was instigating tension.

Despite any legitimate concerns that one juror was biased or read the news beforehand, some legal experts have told the Star Tribune, CBS Minnesota and The Washington Post  it would have not changed the outcome.

“The court has already rejected many of these arguments and the State will vigorously oppose them,” John Stiles, deputy chief of staff for Minnesota Attorney General Keith Ellison, said in a statement.

“[Mitchell being dishonest] could change the outcome of things; if there is anything that makes him seem that he was not forthcoming, it could be an avenue for the judge to reconsider the case,” jury consultant Alan Tuerkheimer told The Post.