Derrick Jaxn's Second Mistress Claims She Was Pregnant And Still Has Contact With Him Despite Video With Wife, Da'Naia 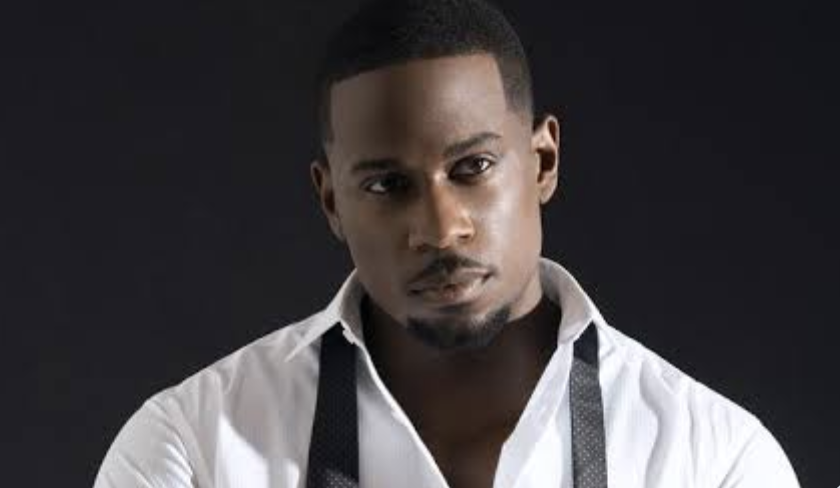 As the shocking details of messy marriage master Derrick Jaxn’s illicit affairs continue to unfold, it appears another woman has come forward to add her two-cents to the airing of Jaxn’s dirty laundry.

Unwine With Tasha K. dropped receipts from his alleged side chick who claimed that the man filmed his famous car videos outside her home and that she had contact with him on March 18. The mistress also claimed she had been pregnant with Jaxn’s baby.

“I have never been to his house. I’ve never been to a penthouse or anything. He always came to my home,” the mistress disclosed about the man’s comings and goings. “If you look in all of his videos that he has uploaded, my front balcony is in the back of his videos. It’s the white arches. That’s my home.”

The sidepiece who denied knowing that Jax was married stated the two have seen one another.

“The last time I seen Derrick was on the 18th of March, last week,” she disclosed to Tasha K.

Then, she talked about how Jaxn reacted to the news of her being pregnant.

“At the end of November, early December, I found out I was pregnant. I told him off top. I don’t want any children right now. I’m 32 and I don’t want kids right now. And he went through this emotional kind of thing as if he gave a ___. But I’m pretty sure now that I’m looking, it was just an act,” the woman expressed.

She claimed Jaxn didn’t want her to get rid of the baby.

On March 22,  Jaxn and his wife, Da’Naia Jackson, took to Instagram to openly discuss the adulterer’s transgressions. The narcissistic man referred to himself in the third person while his spouse sat by his side, apparently, to support her man. He gave a long-winded explanation about God and redemption that pretty much sounded like gaslighting. The couple held hands while Da’Naia looked like she wanted to be anywhere but there.

A series of text messages between Jaxn and an unidentified woman took a stalkerish turn after the mistress read Jaxn the riot act and blocked him for lying. Apparently, the rejection was too much for Jaxn’s ego and he told the woman they needed to talk face to face.

The vlogger’s Instagram is now dedicated to the philandering fornicator, and it appears Jaxn’s list of devious deeds continues to grow. Da’Naia Jackson has not commented further.