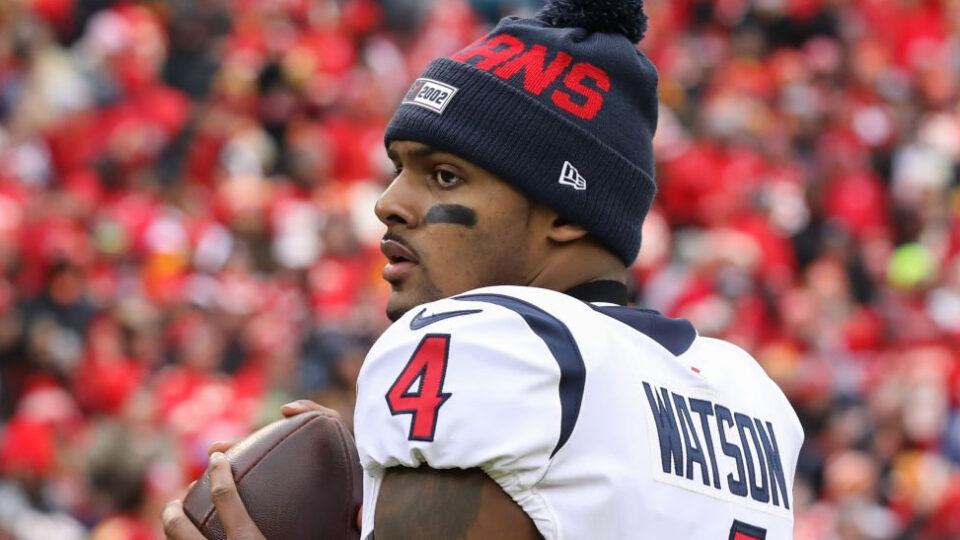 The saga of Cleveland Brown quarterback DeShaun Watson, accused by dozens of women of sexual misconduct, has entered another chapter.

According to USA Today, Watson has reached a confidential settlement with 20 of the 24 women who have filed a lawsuit against him, accusing the NFL player of sexual misconduct during massage sessions between 2020 and early 2021.

Tony Buzbee, the attorney representing the 24 women in the lawsuit against the Cleveland Browns player, made a statement announcing the settlements for the women who have decided to end litigation against Watson.

“Today I announce that all cases against Deshaun Watson, with the exception of four, have settled. We are working through the paperwork related to those settlements. Once we have done so, those particular cases will be dismissed. The terms and amounts of the settlements are confidential. We won’t comment further on the settlements or those cases.”

Buzbee also stated that Ashley Solis, the first woman to file a lawsuit against Watson, has not settled her case.

“Her case has not settled, and thus, her story and that of the other three brave women will continue,” Buzbee said. “I look forward to trying these cases in due course, consistent with other docket obligations and the court’s schedule.”

Full statement from Tony Buzbee, who says Ashley Solis’ case has not been settled. pic.twitter.com/w5wj5sAP0t

NFL spokesperson Brian McCarthy said in a written statement on Tuesday that “today’s development has no impact on the collectively bargained disciplinary process.”

Due to the many accusations against Watson, he is still facing potential discipline from the NFL. The league has stated it is independently investigating whether he violated its personal-conduct policy. Watson met with league investigators last month, and the NFL has not provided a timeline for a ruling on any potential discipline that Watson may face.

Watson missed the 2021-2022 NFL season due to allegations of sexual misconduct from 22 women. Nearly two weeks after a grand jury refused to indict him, a second grand jury declined to indict the newly signed Cleveland Browns player.

Earlier this year, in March, Watson agreed to waive his no-trade clause with the Houston Texans to receive a five-year, fully guaranteed $230 million contract from the Cleveland Browns, a move that was widely criticized by fans and media.