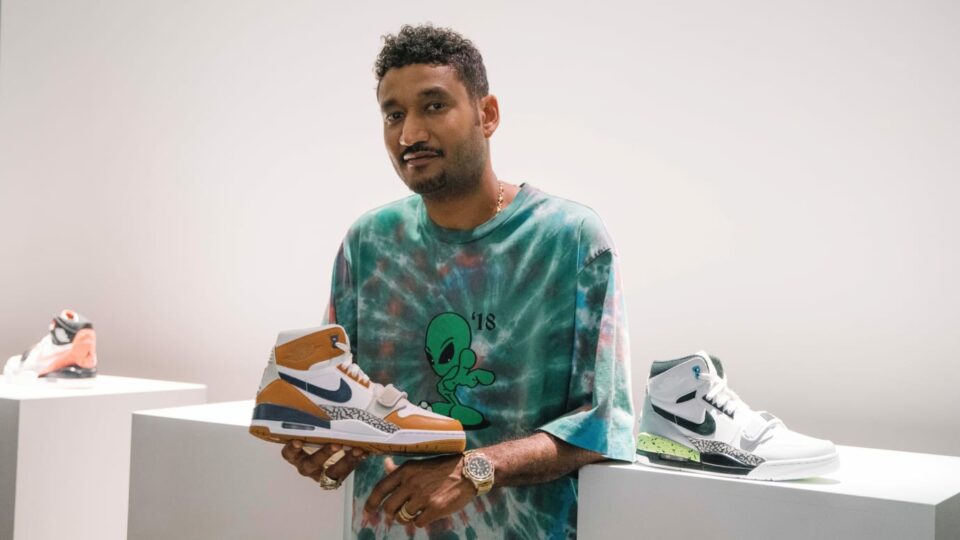 The Chicago Bulls have announced it has brought on influential streetwear designer Don C into the organization as its creative strategy and design advisor.

In his role, Don Crawley (known as Don C) will collaborate with the Bulls on a range of projects and initiatives including fan engagement, digital content, retail products, youth programming, and more.

According to a Bulls release, Crawley has been a lifelong Bulls fan and attended “$2 Tuesday” games with his dad at Chicago Stadium. After Crawley grew up and began traveling the world, he quickly realized the Bulls were more than just a basketball team in his hometown, but a nationwide brand with the power to connect people across the world through the internet and clothing.

“There are few things I have loved as long as I have loved the Bulls. It’s a dream come true to be able to combine my passion as a fan and my passion as a creative to help this legendary franchise to tap into the culture around the game,” Don C. told NBA.com. “Our goal will be to deepen connections with fans and make an impact in their lives. This isn’t just about designing merch, but combining bigger things like music, lifestyle and fashion to represent the Bulls as both an NBA team and a global brand. I can’t wait to work with their talented team of people.”

Earlier this season, Don C and the Bulls collaborated on a shirt celebrating the career of former Center Joakim Noah, who was drafted by Chicago with the ninth pick of the 2007 NBA Draft. In eight seasons with the Bulls, Noah was a two-time NBA All-Star and a three-time  All-NBA Defensive team selection. Noah was also named the NBA Defensive Player of the Year in 2014.

Proceeds from sales of the shirt, which features various images of Noah during his time in Chicago, went towards Chicago Bulls Charities and Noah’s Arc Foundation.