Despite Initial Skepticism, LeBron James Confirms He and His Family Are Vaccinated 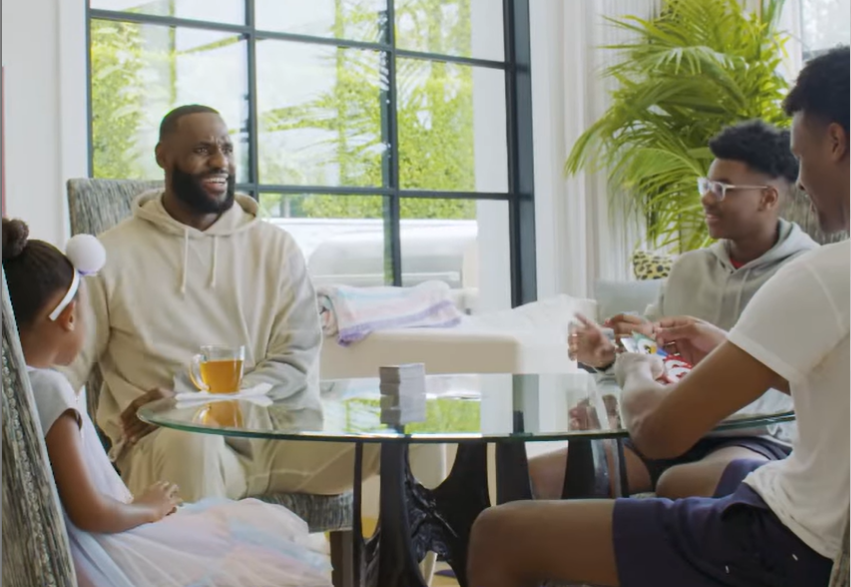 The National Basketball Association has a 90% COVID-19 vaccination rate. There has been speculation surrounding who stands among the unvaccinated.

Los Angeles Lakers superstar LeBron James is not in the latter category. He confirmed Tuesday that he has indeed gotten vaccinated.

According to CBS News, the future Hall of Famer and four-time NBA champion said that although he was highly skeptical about the vaccination, he said that it boiled down to doing what was “best suited” for his immediate family.

“I think everyone has their own choice— to do what they feel is right for themselves and their family and things of that nature,” James told reporters on the Lakers’ annual media day for the upcoming basketball season.

“I know that I was very (skeptical) about it all but after doing my research. I felt like it was best suited for not only me but for my family and my friends.”

Although the NBA hasn’t made it mandatory for players to be vaccinated, it’s been reported that 90% of the players are. The Lakers also reported that it has a 100% vaccination rate amongst its roster of players.

“We’re talking about individuals’ bodies. We’re not talking about something that’s, you know, political or racism or police brutality,” James said. “So I don’t feel like, for me personally, I should get involved in what other people should do with their bodies and their livelihoods.”

Meanwhile, unvaccinated Golden State Warriors guard-forward Andrew Wiggins will not play at the Chase Center due to state regulations regarding unvaccinated employees. He requested an exemption from the league for religious reasons, but the NBA denied that request on Sept. 24.

During the offseason, the NBA struck agreements to have virtually everyone involved in games vaccinated—including referees, coaches, stat-crew workers, and anyone else in proximity to players on or off the court.