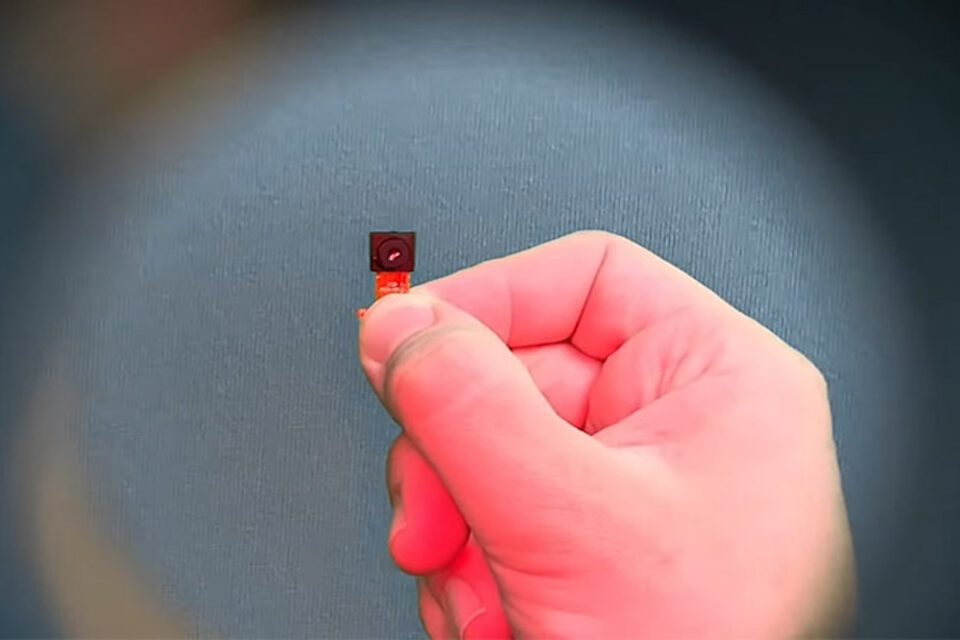 When it comes to privacy, there isn’t such a thing as going too far to preserve yours and those closest to you. Those who travel frequently are likely aware of the dangers and prevalence of hidden cameras in hotels, restrooms, Airbnbs, and other places with a lot of traffic.

Finding where these devices are placed isn’t easy, but the Scout Hidden Camera Detector can help. For a limited time, you can purchase a two-pack of these incognito camera finders for just $99.99 during our Deal Days promotion. No coupon is needed to receive this additional discount, and you won’t find it on Amazon.

Scout’s camera detectors find all hidden cameras, are easy to use, and come fitted with a practice camera lens. It uses high-powered LEDs that reflect off camera lenses, so it doesn’t matter if it’s a CCTV camera, an iPhone, or a spy camera – Scout will find it. All users have to do is look through Scout’s aperture, and they’ll see a pinpoint of a bright red light if Scout detects any cameras.

Finding hidden cameras with Scout isn’t difficult. Users only need to stand 5 to 15 feet in front of the item they think contains the hidden camera, hold Scout against their eye to look through its aperture, and turn on Scout’s LEDs, which will pinpoint a bright red light if it detects a camera.

Scout runs on two AA batteries that can power the device for well over a year with regular use. This deal ships with two Scout units, four AAA batteries, two hidden camera practice lenses, and additional accessories.

Traveling is stressful enough without worrying about protecting your privacy in vulnerable areas, whether a hotel room or bathroom at an airport. Scout gives you peace of mind knowing that you’ll easily be able to detect any of these devices. Purchase a Scout Hidden Camera Detector (2-Pack) for $99.99 during our Deal Days event.