Michigan Grandmother, Victim of ‘Fake Landlord' Scam, Has A Chance To Buy Her Home 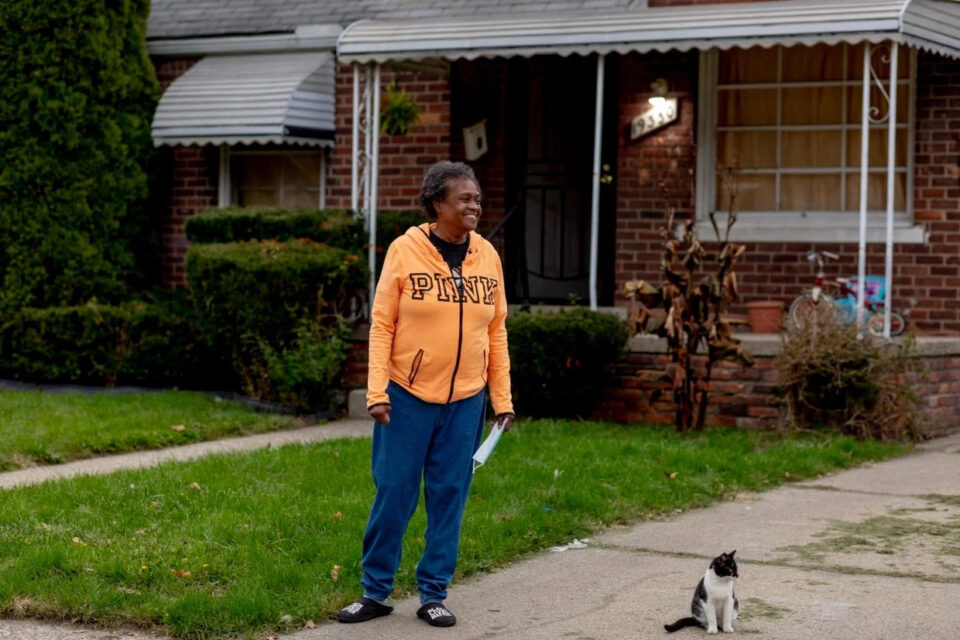 June Walker, 65, a Detroit grandmother, faced eviction last year after falling victim to a fake landlord scam. Now, she gets to buy her home thanks to an agreement that was filed with her local housing court and an anonymous donation.

“I’m elated,” Walker told NBC News. “Hopefully this will open doors or help other people who are going through this or keep them from going through something like this.”

BLACK ENTERPRISE previously reported that Walker signed a “land contract” in February 2019 with an option to buy the property after the contract period ended. Before signing, the person who reportedly claimed to work for her landlord presented her with an odd-looking copy of the deed. The $15,000 three-bedroom bungalow, at the time, was in poor condition.

Once the deal was sealed, Walker spent the next two years investing thousands of dollars from her savings and disability check into renovations and improvements in the home. She made her last $550 payment in April 2021 with the belief that she would have full ownership of the house just like the fake agreement indicated.

However, Walker realized she was caught in a scam after she received an eviction notice by the actual owner, a Florida-based real estate company called Boccafe LLC.

Since then, investigations were conducted by news stations and a GoFundMe was set up for her with a $25,000 goal, but donations tallied a meager $1751. Walker was terrified that she would become homeless.

According to NBC Miami, Walker’s fears subsided this week when an agreement filed in Detroit’s 36th District housing court. Boccafe promised to sell Walker the house for $45,000, which will be paid for with the money she received from a donor who learned about her case on NBC News.

“Hopefully this will open doors or help other people who are going through this or keep them from going through something like this,” she said.