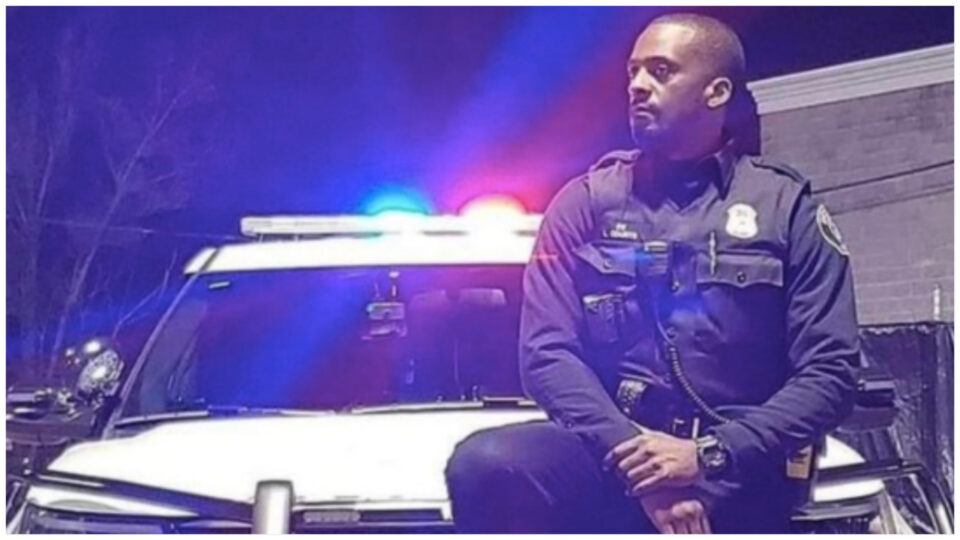 Officer Loren Courts was shot and killed in Detroit, Michigan on July 6 after responding to a 911 call around 7:30 p.m., according to the Detriot Free Press. Courts and his partner were responding to a call about a man with a weapon near Marlowe Street and Joy Road.

Courts and his partner, Officer Amanda Hudgens, were reportedly ambushed by the suspect, 19-year-old Ehmani Mack Davis. Davis allegedly fired at them with an AK-47-type weapon, a 7.62 semi-automatic Draco pistol, from a building window. Courts reportedly put the car in reverse after being shot before he and Hudgens jumped out to take cover. Courts collapsed and Hudgens reportedly applied pressure to his wounds as Davis advanced behind her. Other officers arrived on the scene and returned fire, killing Davis. Courts, 40, later died at the Sinai Grace Hospital.

Detroit Police Chief James E. White described the five-year veteran of the police force as a hero. White also said that the community has been robbed and should be outraged, per CNN.

Courts’ father was also a police officer with the Detroit Police Department and recently retired from the force. Courts’ grief-stricken widow Kristine Courts said she is more sad than angry.

The couple has two children, a nine-year-old daughter, Devyn Courts, and a 15-year-old son, Darian Courts. A GoFundMe page has been set up to help the family with expenses. His widow described Courts as the family’s Batman, her best friend and an amazing dad.

“This man was so much more than a police officer,” she wrote. “He was an amazing dad, my best friend and the man I married. All the news articles talk about is a DPD officer. He was so much more to me and the kids. Our Batman! I’m broken, I can’t begin to imagine how we are going to live without him. My babies need him. I need him. I keep thinking I’m going to wake up from this nightmare and he’s going to come home … me and my babies will never be the same. I already miss his hugs, his voice, his jokes, and his smile with those eyes. Rest In Peace daddy, we will never stop loving you.”

No motive has been revealed. Davis reportedly bought the weapon within two weeks of the shooting.