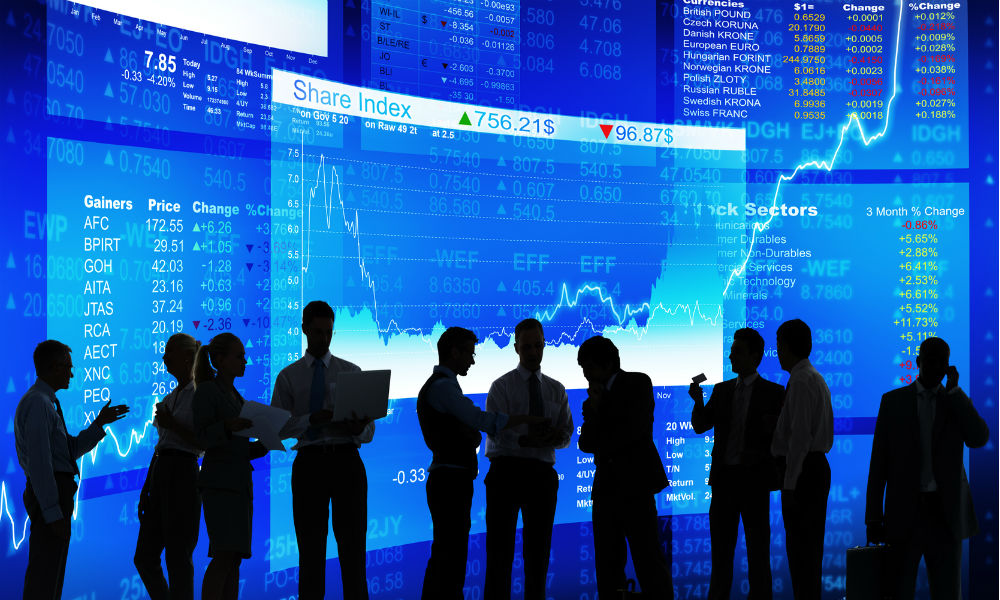 How should you engage in global investing, in today’s post-Brexit environment? That has been the question legions of investors have asked since June 24, when 52% of voters in the United Kingdom referendum voted to leave the European Union.

As BLACK ENTERPRISEÂ reported after the vote, large numbers of global institutions raised concerns that Britain’s departure would create economic chaos, boost the country’s unemployment rate, and result in a steep decline of the pound–which it did a day after the vote, sliding to $1.35, the lowest since 1985. In immediate response to the news, world markets plummeted, losing $2 trillion in value, as investors fled from equities to so-called safe havens like gold and government bonds.

In the past two months, however, global stock markets have rebounded and recovered post-Brexit losses. Recent news reports indicate Britain shows no signs of economic calamity with unemployment down, a government budget surplus in July, and rising consumer confidence.

With Britain’s current reversal–its exit from EU not yet being complete–investors should continue to brace itself for continued volatility. Why? Uncertainty continues to be a dominant factor driving market activity. For example, will Brexit create contagion into wider continental Europe, as one expert posits, causing other countries to secede from the EU? Despite the Eurozone’s myriad of economic challenges over the past several years and rapidly changing dynamics in international markets overall, investors should still be willing to go global.

To make sense of recent developments as well as offer global investment strategies, I spoke with Brian Nick, TIAA Investments’ Chief Investment Strategist. The following excerpts are the first part of that interview:

BLACK ENTERPRISE: How should investors view the aftermath of the Brexit vote as they look at investment choices?

NICK: I think it’s too early to say what the long-term consequences to the U.K. economy are going to be, but it certainly doesn’t appear [that the] country is in any kind of meltdown. They’ve replaced their political leaders relatively quickly, so that was actually a welcome development for markets. The currency fell a lot, which is actually a good thing for a lot of their companies. Ironically, the U.K. has been one of the best performing markets since Brexit. The rest of Europe has not performed as well, [and] part of that is because they lost a little bit of competitiveness vis-a-vis the U.K. [The other] part of it is that there’s [been] a wait-and-see approach, in terms of how this is going to be handled politically, and what it could mean for other countries down the line. But, it certainly hasn’t deterred markets from climbing higher. Almost every large equity market in the world is higher today than it was since Brexit.

BE: What would you share with investors, in terms of how to look at the overall global environment, as you look at investment options?

NICK: I would say that a U.S.-based investor has to be looking overseas for at least some of their invested wealth, at this point. It’s not an option any longer to be completely invested within the United States, either with the equity market or the bond market. I say knowing full well that there’s a longer list of risk outside the U.S.; [there are] more different types of risk outside the U.S. than we see inside the U.S. It’s a more fragile economic state in Europe and in certain economies in Asia, as well. Corporate earnings have not come back as strongly as they have in the United States. You still have a lot of uncertainty, with regards to what central banks are going to be doing. Overall, the consumer outside the U.S. is not as strong as we are here. These are all risks associated with overseas equity markets, but they’re all risks that I think, at this point, we’re being compensated to take.

BE: How would investors be compensated for that risk?

NICK: You’re buying a stock essentially more cheaply, in the hopes that the valuation is going to be a meaningful predictor for how your returns are going to do over time. If you’re just looking at the fundamentals, the U.S. [has] the strongest consumers. We have the strongest corporate profitability, but that is already largely reflected in the prices. And you’re actually paying, I would say, a relatively expensive amount relative to history; relative to the rest of the world. Your number one friend [while] investing outside of the U.S., right now, is valuation.

BE: Are there other factors that investors should take a look at? Should they focus on individual companies or countries?

NICK: I think, for most investors, it makes sense to be diversified across different continents–we’re talking about Europe; we’re talking about Asia. If you’re going into emerging markets, we’re going to be talking about Latin America and parts that are emerging in Asia and Europe. Diversification is going to be great. I think there’s some evidence to back this up, but the wider you cast your net, the more opportunity there is to add, through investor skill, on a company by company basis. Then, you can consider using an actively managed approach to investing outside the U.S., because there are so many different options to choose from.

BE: How should investors engage in an actively managed approach?

NICK: I would stress diversification, first. At this point, it’s hard to identify, “Well, we really like this one country in Europe, or this one country in Asia.” You [have to] look at how things are valued, [and] look at where the risks are. You want to spread out the risk, especially if it’s your first foray in international investing. You want to make sure that you have exposure across the world, not just in one particular region.