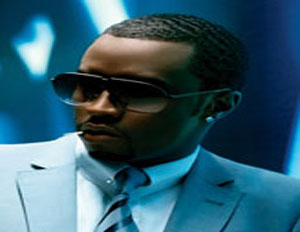 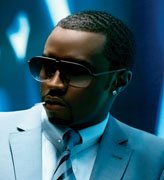 Last month we reported on music mogul Sean “Diddyâ€ Combs‘ plans to launch a music-themed cable network with Comcast, but, based on today’s announcement, there’s more in store.

Combs’ new channel Revolt will be inspired by the instantaneous nature of social media. He is working alongside former MTV programming executive Andy Schuon on the live music-meets-music-news channel. “We’re building this platform for artists to reach an extraordinary number of people in a completely different way,â€ said Combs. “Revolt will be live, like all great moments in television history.â€

Johnson’s channel, Aspire, is focused on delivering programming to African-Americans 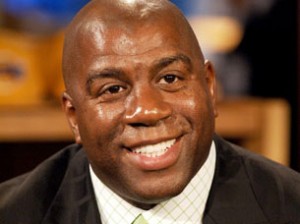 their dreams and will appeal to all generations,â€ said the Los Angeles Lakers legend. “Aspire will celebrate our heritage, our groundbreaking achievements and the fearless talent that has shaped American culture.â€

Aspire is scheduled to launch by the summer; Revolt has entered into an agreement to launch in 2013.