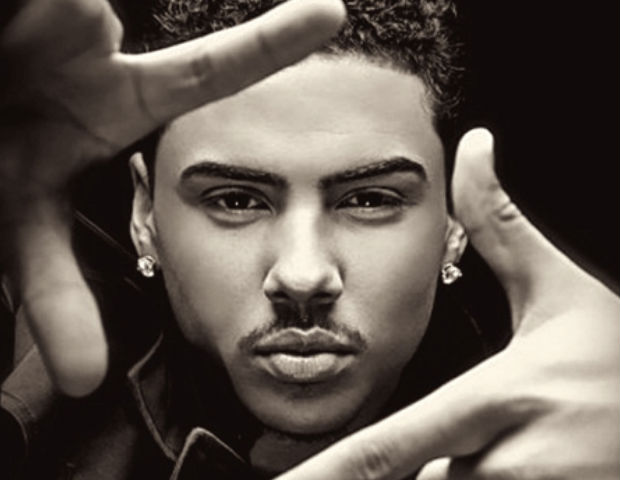 Quincy Brown took to Instagram on Monday to put a Jet Blue pilot on blast for grabbing him and dragging him off a flight over an oversized bag.

Brown who is the son of Diddy’s ex Kim Porter and singer Al. B Sure, but who music mogul Sean Diddy Combs has claimed as his own, shared details about the encounter to his fans, Radar Online reports.

The 30-year-old Star actor said he was boarding the plane with his carry-on items but was eventually ejected after a dispute over its size.

Here’s how he explains it all went down.

“I’m gonna keep this thing short…,” Brown began. “The pilot put his hands on me.”

“My bag fits in my pocket damn near,” he explained saying that his assistant was carrying the bag to bring onboard. “They claimed it didn’t fit. My assistant had my bag. I was on the plane already. They wouldn’t let him bring it on. He gets on the plane, I let him know I need my bag. That’s not a bag to check. It has my [anxiety] medication, it has my personal, it has my jewelry, literally everything that has my personal belongings. Nothing is in my pocket,” he continued.

Brown explained that the pilot demanded he get his “fucking diabetic medication out” of the bag and insisted that it could not remain on the plane, citing its size.

Brown said when he objected to that request he was grabbed and dragged off the plane.

“That’s when I got my phone out, I didn’t knock him out, and everything was just uncalled for,” Brown said. “I ain’t never had no pilot put no hands on me. I don’t know what you went through before that. I don’t care, but the severity of me just trying to get my bag for personal belongings became a situation to where a pilot put his hands on me.”

Brown named Todd Papesh as the pilot who assaulted him.

All we have to say is somebody is about to lose their job because Diddy is not going to stand for this.

Jet Blue has not released a statement about the incident.